I used to deliver the Guam Daily News when I was a kid, so every now and then I check in to see how the "Plots to rob, kill foiled: Officials investigate how rocket launcher got to Guam": 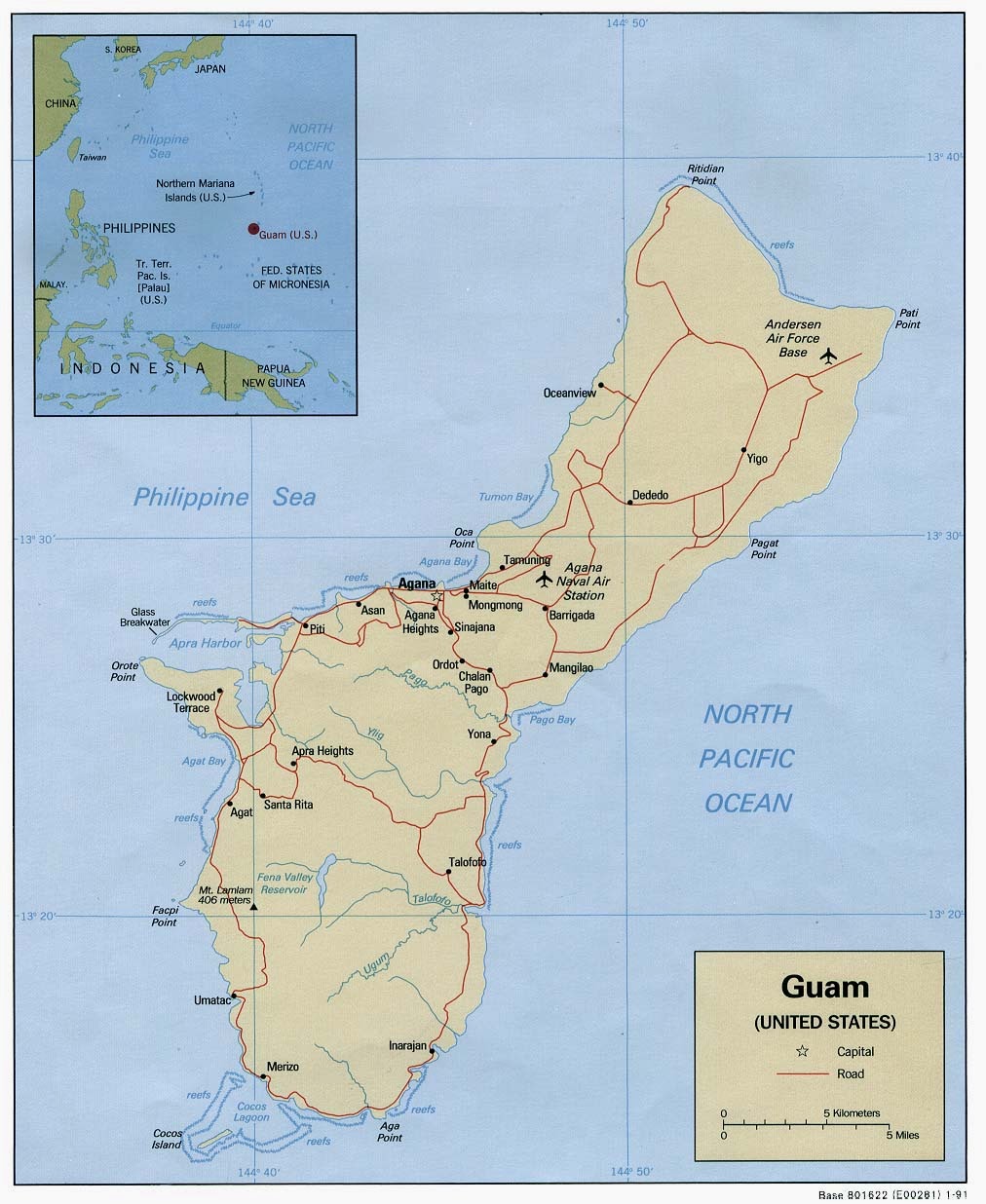 
While authorities investigate how a rocket launcher made its way from a U.S. Air Force base in Korea to Guam, police yesterday said the arrest of three men foiled a potential robbery and homicide over the weekend.

The rocket launcher, which police estimated had a range of at least 500 feet, was recovered while police and investigators from the U.S. Air Force were serving a warrant on a home in Dededo.

A stolen rocket launcher from an air base in Korea? That seems like a little on the overkill side for local robberies.
Posted by Mark Tempest at 3/25/2014 05:30:00 AM

Email ThisBlogThis!Share to TwitterShare to FacebookShare to Pinterest
Labels: Guam, Odd Goings On