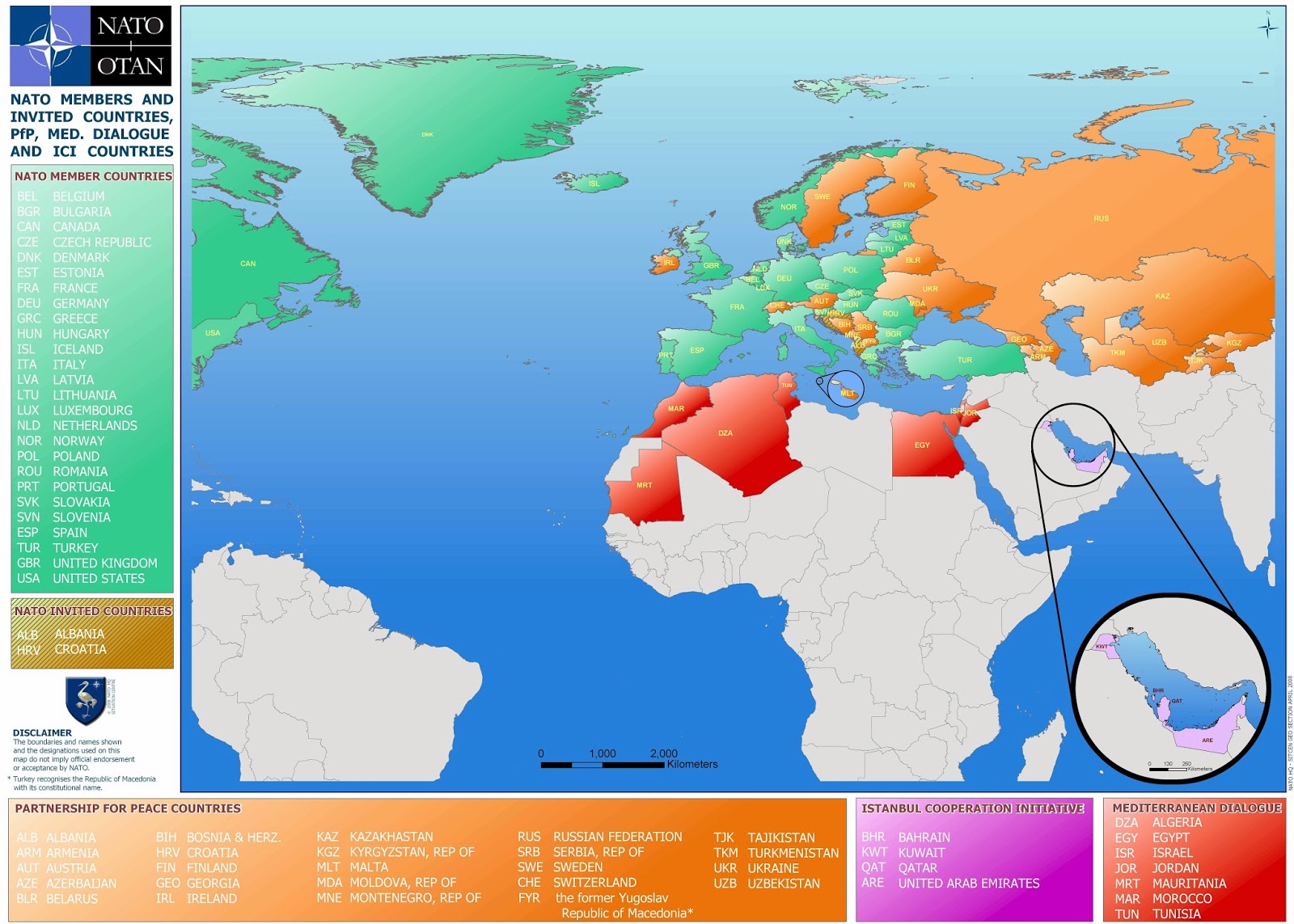 In the next 30 days, unless your military forces now in the Ukraine and Crimea return to the status quo ante, the United States of America will do everything it can to shut off all aspects of your economic activity with the rest of the world.

Starting in 7 days, all assets of Russian citizens in the U.S. will be frozen pending some indication of Russian intentions.

U.S. citizens and businesses doing business or living in Russia are being asked to leave Russia or get to the American embassy as soon as is possible. 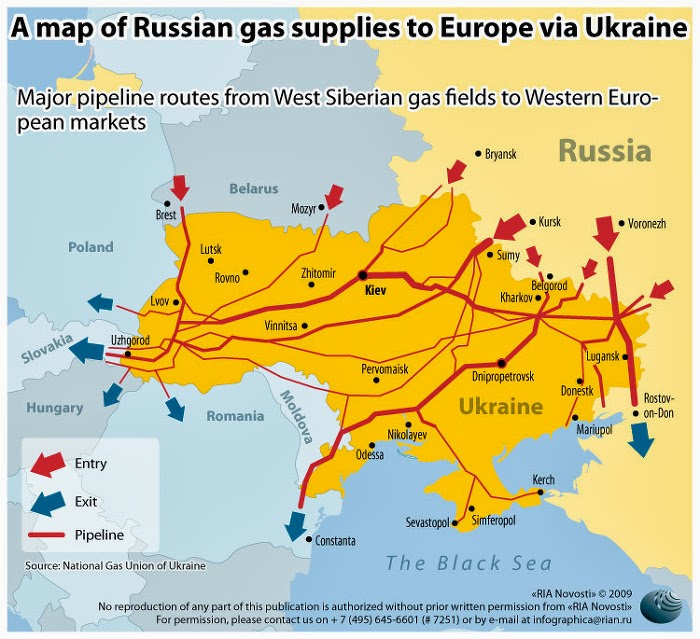 Starting in 5 days, any Russian flagged or owned merchant ships will be refused entry into U.S. ports.

The U.S. will recommend to the countries through which Russian natural gas pipelines
are routed that those pipelines be closed for "safety inspections" as soon as is practicable.

As this letter is being written, I am communicating with U.S. and allied natural gas companies about their ability to:
Pursuant to standing NATO commitments, I am ordering various elements of the U.S. military to be ready to deploy to Romania, Bulgaria, Hungary, Poland, Slovakia, Latvia, or Lithuania should any their governments request security assistance (see here).  Air elements, including airborne troops and U.S. Marines and U.S. Navy amphibious units are on notice to prepare for rapid deployment. U.S. naval units will also be dispatched to the eastern Mediterranean.

If U.S. forces are deployed, there should be no doubt in your mind that assistance will be provided to the people of the Ukraine should it be necessary.

We remain in consultation with our allies throughout the world.


The next step is up to you.

With all due respect,