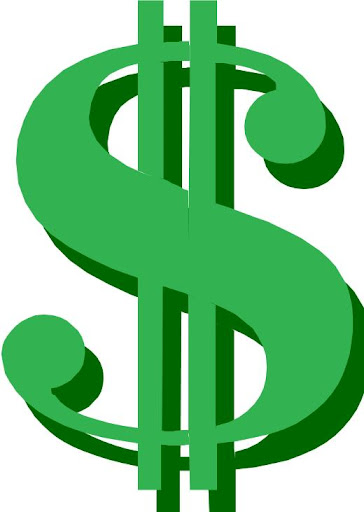 The Oil and Gas Journal says, "Study notes boosts from US drilling boom":


• Overall US employment has yet to return to its prerecession level, but the number of oil and gas jobs has grown 40% since then.

• In the 10 states at the epicenter of oil and gas growth, overall statewide employment gains have greatly outpaced the national average.

• A broad array of small and midsize oil and gas firms are propelling record economic and jobs gains—not just in the oil fields but across the economy.

• The shale revolution has been the nation's biggest single creator of solid, middle-class jobs—throughout the economy, from construction to services to information technology.

• Nearly 1 million Americans work directly in the oil and gas industry, and a total of 10 million jobs are associated with that industry.

• America's oil and gas boom has added $300–400 billion/year to the economy; without this contribution, GDP growth would have been negative, and the nation would have continued to be in recession.

I wonder how all the billions of government dollars spent in developing "green jobs" has worked out in comparison?
Posted by Mark Tempest at 3/12/2014 08:48:00 AM