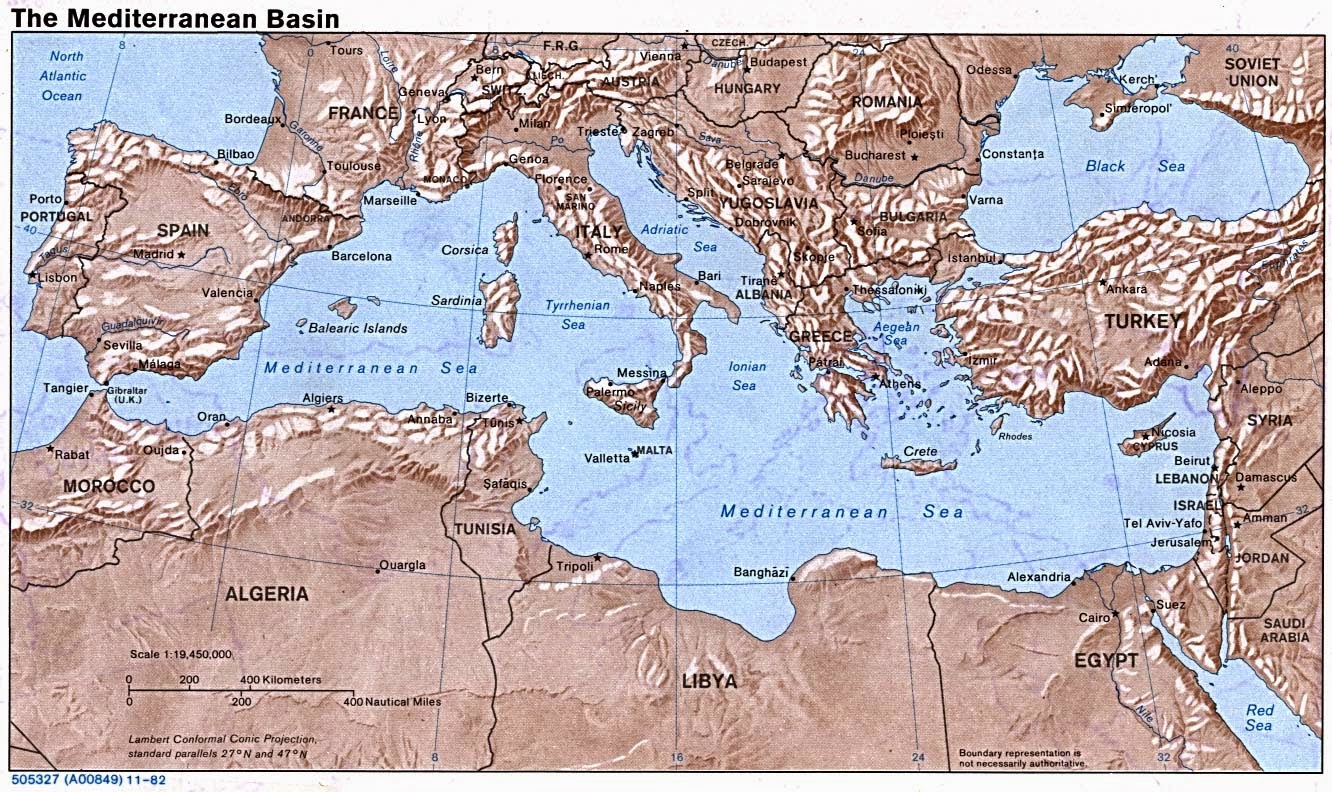 To: Commercial and Private Yacht Masters, Owners, Yacht Managers, Agents, Classification Societies and Appointed Representatives
Subject: ISIS THREAT TO YACHTS
Date: 23 February 2015
Please be advised that yachts and other shipping in the Mediterranean could come under attack from heavily armed ISIS fighters using speedboats to conduct attacks from the Libyan coast. It is feared that luxury yachts could be singled out as part of a piracy campaign that would threaten shipping from Gibraltar to Greece. ISIS pirates would pose a greater danger than the Somalis who have attacked shipping in the Indian Ocean because they are better armed.

We've seen warnings like this in the past about Somali pirates teaming up with terrorists and al Qaeda taking to the sea.
Posted by Mark Tempest at 3/12/2015 10:27:00 AM