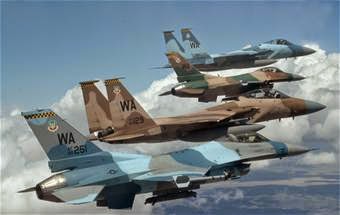 
In parallel efforts that in the Navy which led to Top Gun, the US Air Force looked hard at the lessons of air to air combat in the Vietnam War and brought forward "Red Flag,"

Moving beyond the technical focus, they looked to training and 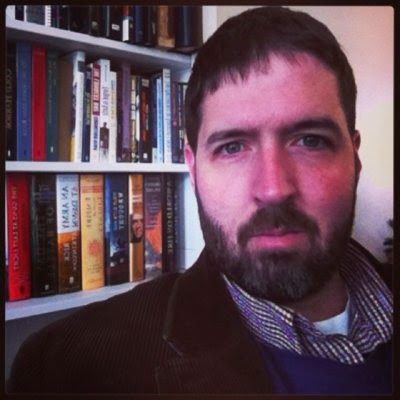 fundamentals to bring back a primacy of combat skills.

Our guest for the full hour to discuss this and his new book, The Air Force Way of War: U.S. Tactics and Training after Vietnam, will be 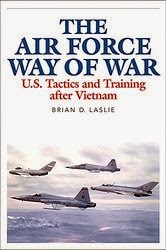 A historian of air power studies, Dr. Laslie received his Bachelor’s degree in history from The Citadel: The Military College of South Carolina, his Master’s from Auburn University Montgomery in 2006 and his Doctorate from Kansas State University in 2013.

Dr. Laslie was Honorably Discharged from the United States Air Force in 2007 as a Captain after serving as a logistics officer, doctrine instructor, and Action Officer to the Commander of Air University.