The dangers of identity politics once again pointed out in The Economist's look at a problem in Lithuania "Stirring the pot: The leader of an ethnic Polish party tries to broaden his appeal by reaching out to ethnic Russians"


Mr Tomaszewski’s support is not broad; on March 1st he came third in Vilnius’s mayoral election, with 17% of the vote. But as a leader of Lithuania’s ethnic Poles, who make up 7% of the country’s population, his international influence rises above his domestic support. Relations between Vilnius and Warsaw have long been strained over issues such as the restitution of property confiscated under the Soviet regime and the refusal to allow the Polish alphabet on official documents. Now Mr Tomaszewski’s pro-Russian leanings are fuelling increased suspicion of Lithuania’s ethnic Poles, at a time when the country is glancing nervously over its shoulder at Moscow.

Memories are long in these culture wars. But this is not good timing for the West. Lithuania is a NATO member, by the way. 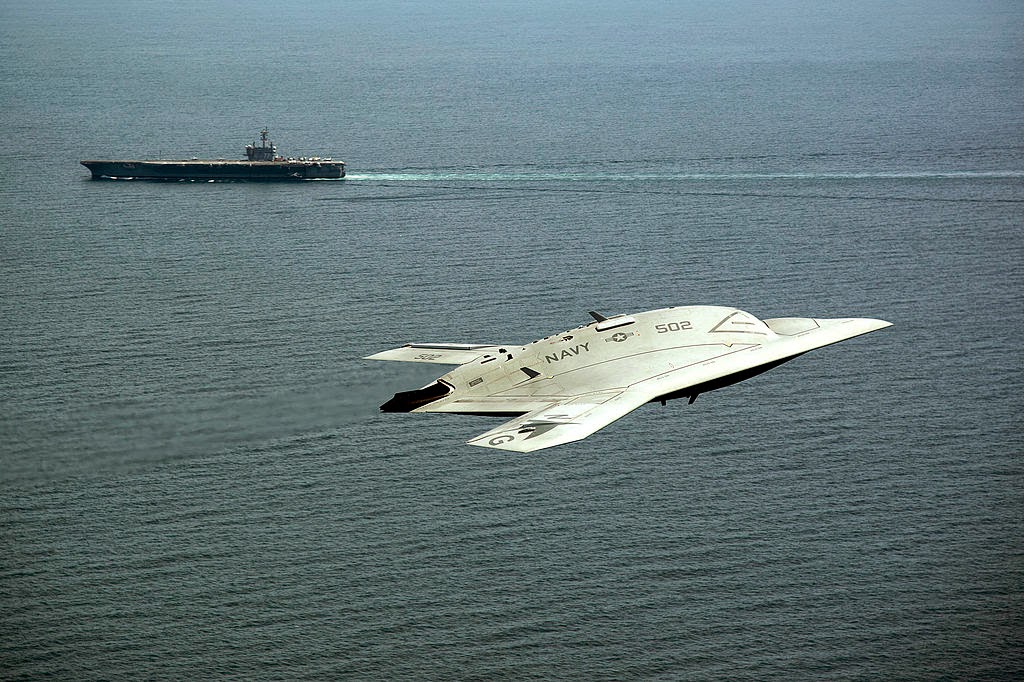 
U.S. Rep. Randy Forbes (R-Va.), a member of the cabal that has been pushing for a high-end Uclass, was discreet in an early-February discussion. “I’m pretty comfortable with the direction that the program is taking,” he said. “I’m not trying to be vague. I just don’t want to go to jail.”

Deputy Defense Secretary Robert O. Work (a supporter of unmanned combat air systems in his previous jobs) explained the Uclass delay in February comments: “In addition to looking at capabilities that we already have and using them differently, we’re going to make sure . . . that when we go after a new platform, it’s the platform that we need from a joint perspective.”

A joint platform is a U.S. Air Force/Navy program—the term can have no other meaning—but if Work is arranging a marriage for Uclass, where’s the bridegroom? When orbital patterns are so disturbed, it’s time to look for a dark planet somewhere in the system.

"The Navy will have an aircraft carrier. The research companies are working on it, and strictly in compliance with the requirements from the Chief Commander," the reported quoted Chirkov as saying. Itar-Tass did not report any additional details except that Chirkov made the remarks while speaking to workers at the Kolomensky Zavod plant. The plant makes diesel electric engines for navy vessels. which makes diesel electric engines.
***
The reports said that the carrier was still in the conceptual phase of planning. However, when completed the new Russian aircraft carrier would reportedly be able to hold roughly 100 aircraft on board. That would make it 10 percent larger than America’s current Nimitz-class aircraft carrier, which can store roughly 90 aircraft carrier.

As noted in the piece, Russia's current carrier is 30 years old. 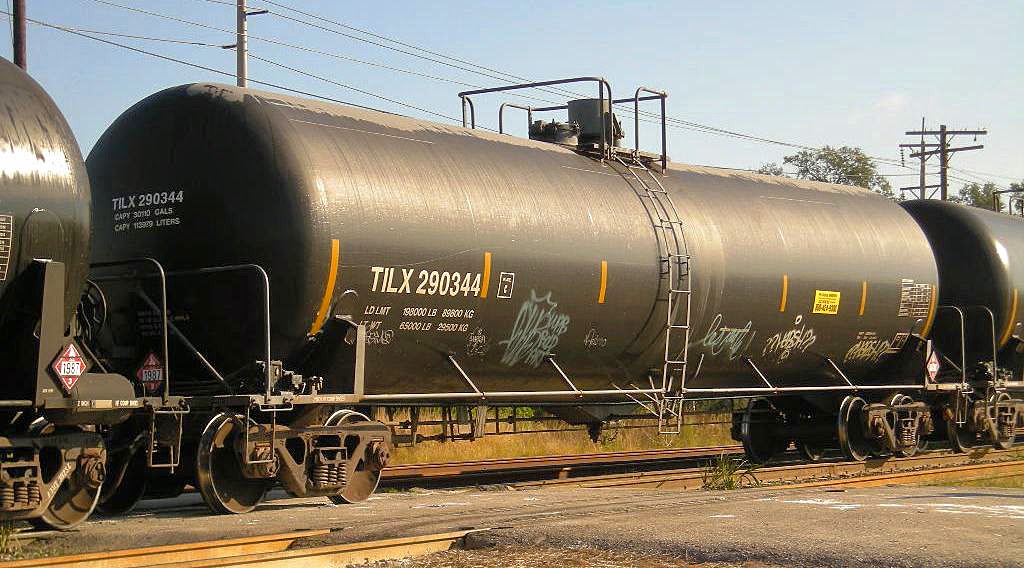 The answer is not safer rail transport, but the much safer pipeline. Thought raised by this Oil and Gas Journal report by Nick Snow, Pennsylvania governor asks Obama for stronger crude-by-rail rules:

This is really a national security issue in that the transport of crude to refineries is directly connected to U.S. energy security and independence. Relying on rail transport alone is applying 19th Century tech to a 21st Century issue.

That "junior varsity team" of ISIS is spreading into Libya as noted at Foreign Affairs in Geoffrey Howard's ISIS' Next Prize: Will Libya Join Terrorist Group's Caliphate?:


The Islamic State of Iraq and al-Sham is no longer just an Iraq and Syria problem. For months now, ISIS (or groups affiliated with it) has been pushing into Libya as well. The country has long been vulnerable; the vacuum created by the deepening political crisis and collapse of state institutions is an attractive arena for terrorist groups. Further, control of Libya could potentially bring access to substantial revenues through well-established smuggling networks that deal in oil, stolen cars, contraband goods, and weapons.

Just fricking great. Create a vacuum then stand by while it gets filled with people who want to destroy the West.

Things get more complex in trying to find and keep allies in the field against ISIS and al Qaeda, as reflected in this article by Caleb Weiss at The Long War Journal, US-backed Hazm Movement disbands after Al Nusrah attack:


The US-backed Hazm Movement, or Harkat Hazm, has officially disbanded after suffering a major defeat by al Qaeda’s official branch in Syria. The most recent fighting between the Al Nusrah Front and Hazm Movement began last week after Al Nusrah declared war on Hazm. The declaration of war came after Hazm arrested and killed at least one Nusrah commander in Syria’s Aleppo province. According to a Dutch fighter in Al Nusrah, Hazm killed a commander named Abu Isa Tabqa.

Over the weekend, Al Nusrah launched an offensive on several Hazm positions in the Aleppo countryside. The Syrian Observatory for Human Rights (SOHR) has reported that Al Nusrah took over the “46th Brigade, Meznaz, Kafar Nouran, al-Mashtal, and Ref al-Mohandsin” in Aleppo. According to SOHR, around 80 people were killed in the fighting, with 50 of those being from Hazm. As a result of the defeats, the Hazm Movement released a statement yesterday saying that the group has been dissolved.

We need to start giving these people numbered jerseys so we can keep track of them by their jersey numbers on our scorecards. I mean they lose a fight to one al Qaeda group and then join up with another? The fast and loose organization reminds me of something from the past:


We discussed strategy on Midrats last Sunday (Episode 269: National Strategy and the Navy's Proper Role in it) but there's a lot of good reading out there to follow up. You might start with General John Galvin's 1988 What’s the Matter with Being a Strategist? (pdf) (hat tip to PRBeckman) and follow that up with General Jim Mattis's A New American Grand Strategy and Captain Jerry Hendrix's Avoiding Trivia: A Strategy for Sustainment and Fiscal Security (download the pdf from that link at CNAS). You can find President Obama's 2015 National Strategy here along with some critiques.