On Midrats 29 March 15 - Episode 273: Partnership, Influence, Presence and the role of the MSC 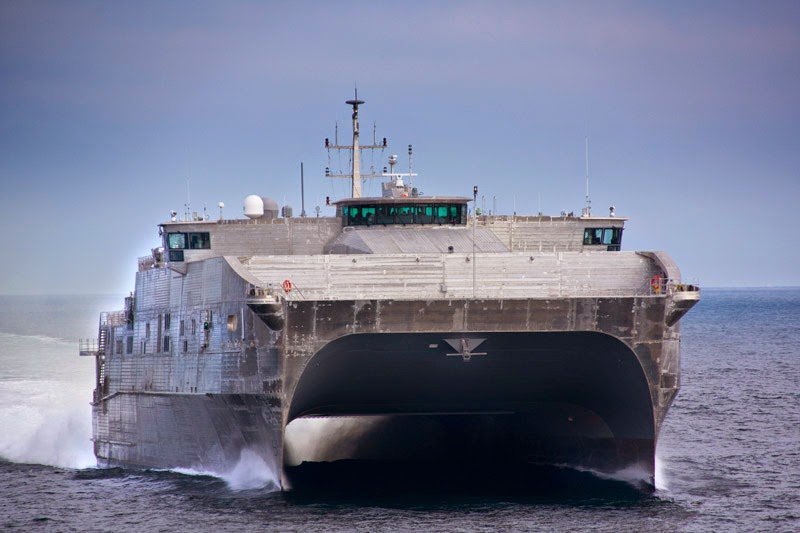 Please join us on Sunday 29 March 2015 at 5pm, EDT for Midrats Episode 273: Partnership, Influence, Presence and the role of the MSC:


This week we will return to the “unsexy but important” topic, specifically that of “alternative naval platforms and missions.”

In part, the concepts that underlay Jerry Hendrix’s “Influence Squadrons” are in practice on a smaller scale today. In most cases they are being conducted using Military Sealift Command assets and the Navy Reserve.

To focus on this part of our maritime power, our guest for the full hour will be Commander Chris Rawley, USNR. President of Periplus Holdings in his day job, he is also Commanding Officer of the Military Sealift Command Afloat Mission Command and Control Units in the Navy Reserve, in addition to being Vice President of the Center for International Maritime Security.