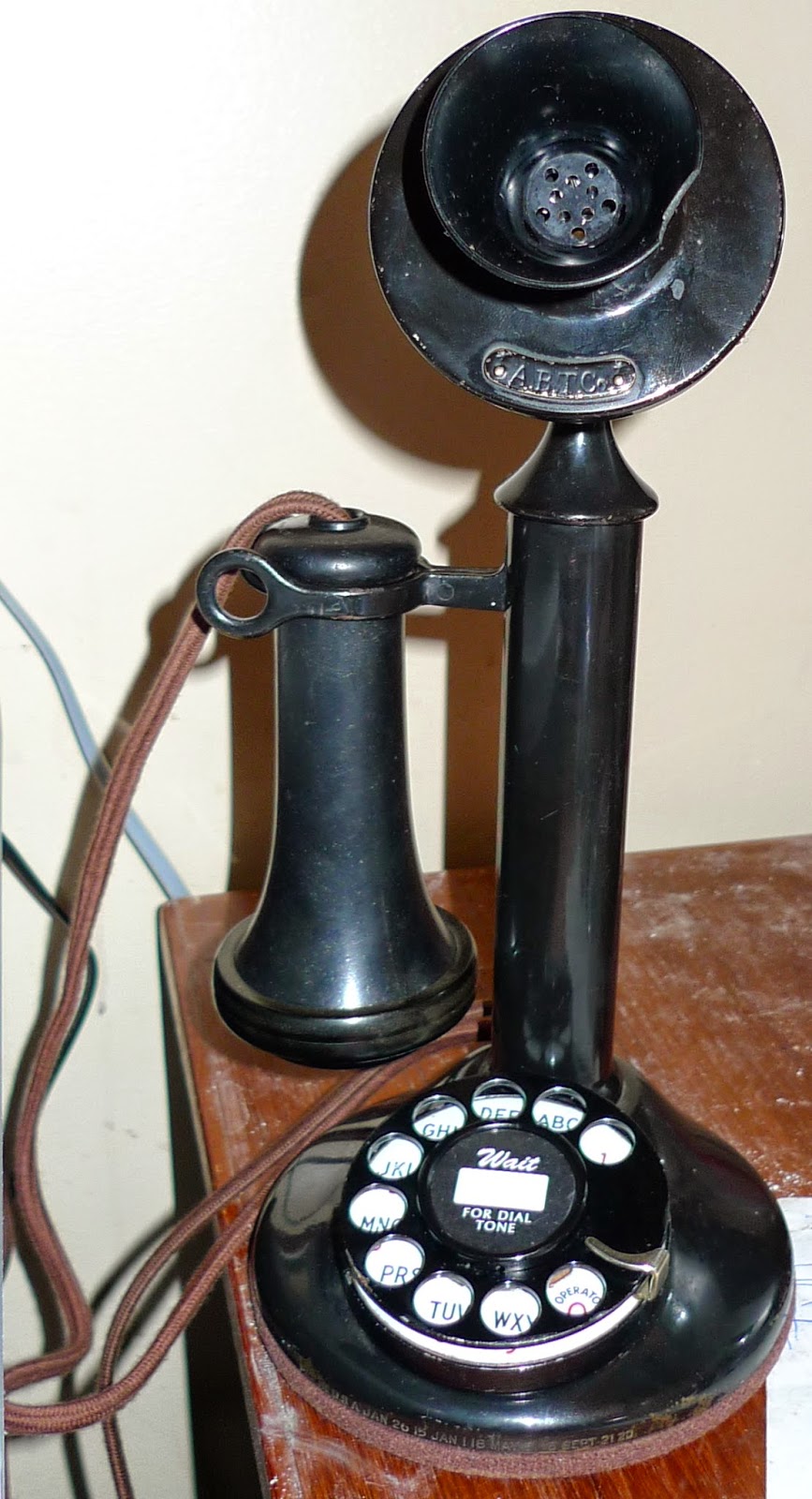 Interesting problem during a recent ice and snow event that caused a power outage in the neighborhood.

The neighborhood is transitioning from older, empty nest retirees to families just beginning to fill their nests. The young people are great, but when the power goes out and you've got babies and toddlers, their interest is at home, not necessarily with their neighbors.

Some of not quite ancient residents try to look out for our older neighbors. This can be a challenge when they have adopted some parts of modern technology but not others. For example,the elderly gentleman living across  the street had no cell phone and instead of a phone hard-wired to land line was using portable phones in his house.

When the power went out, his phones went out. Since his house was surrounded by snow and ice, he was trapped inside because he is too frail to risk falling on the ice. We were interested in checking on him but when we tried to call him . . . we couldn't get through.


As it turned out, we took hot coffee and soup over to our neighbor once we were able to find out that he was both cold and unprepared for even this simple disaster.

A working phone would have really helped him.

UPDATE: I had to clear a path to  get to his house and pound on his door to be able to determine his status. Each relay of coffee and soup was an ice-filled adventure.  I really need a pair of crampons to protect myself in such conditions.

It was much later that it occurred to me that I could have taken one of the spare wired phones from our house over to his and plugged it in in place of his portable phone set up so that he could have called out in case he needed the police, firemen or EMTs. Having a cheap wired phone in the emergency kit for such purposes is a good idea. I've added one to mine.
Posted by Mark Tempest at 3/18/2015 05:30:00 AM