The ISIS Bandwagon: Afghanistan and Pakistan 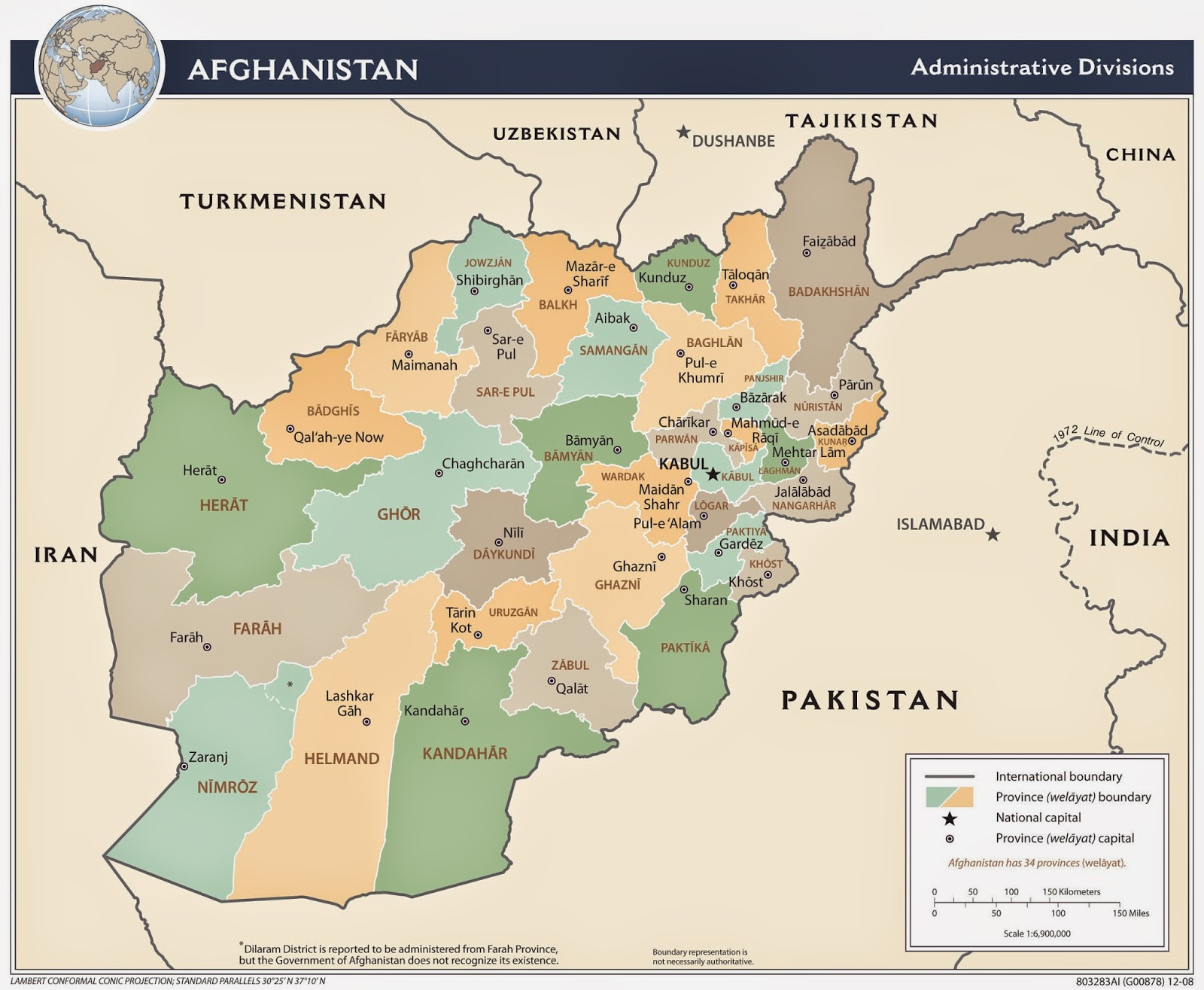 Sports fans like to follow a winner and will jump on the bandwagon of a team which appears to be headed for success. Should we be surprised, then, that it appears radical jihadists have a similar psychology?

Our friends at the Long War Journal point to IS footholds in Afghanistan in Mapping the emergence of the Islamic State in Afghanistan:


Ever since disaffected Afghan and Pakistani Taliban insurgents began pledging allegiance to the Islamic State during the summer of 2014, rumors and reports have emerged indicating how the Islamic State has expanded its presence throughout South Asia.
***
In mid-October 2014, a small group of disaffected Pakistani Taliban commanders, including the Movement of the Taliban in Pakistan’s Emir for Arakzai Agency, announced their initial pledge to the Islamic State.
***
In January 2015, the same disgruntled Pakistani Taliban leaders, this time joined by a few little-known disaffected Afghan Taliban commanders, published a propaganda video pledging allegiance to the Islamic State. Within days of the video’s release, the Islamic State announced its expansion into “Khorassan Province” and officially appointed Hafiz Saeed Khan as the Wali (Governor) of Khorassan. The Islamic State also appointed former Guantanamo Bay detainee and senior Taliban leader Mullah Abdul Rauf Khadim as Khan’s deputy. While Khan was primarily responsible for Islamic State activities in the tribal areas of Pakistan, Khadim was based in Helmand Province, particularly in his native village located in Kajaki district. It did not take long before clashes broke out between Khadim’s supporters and their rivals belonging to local Taliban factions.

Read the whole piece to catch the full flavor of bandwagon hopping power grabbers who would bend others to their will.

As noted before in these posts, vacuums in power suck in all kinds of stuff before the most potent of the suckees kill off their rivals.

The U.S. and NATO withdrawal from Iraq and Afghanistan and the feckless approach to Pakistan, Syria and Libya created an enormous vacuum. Like a Saturday morning cowboy movie of my youth, there is little doubt that the innocents will be held ransom by the most violent and ruthless gangs of jihadi wackos. I remember a lot of those movies where a town was held in the grasp of truly awful group of desperadoes until the good guys arrived to rescue them. Generally not a self help issue. Are there "good guys" out there interested in fight a ""holy war?"


Frankly, if the IS thugs take out Taliban thugs I won't miss the Taliban much, except to the extent that such action feeds the IS myth and will convince more radicals to jump on the IS wagon and that means that it raises their threat potential to people and places of importance to the West. See here re Pakistan and IS.