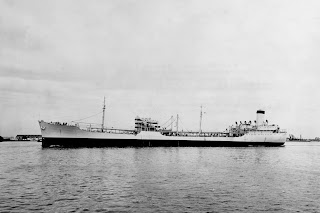 
Wars are full of accidental battles, unexpected horror, and the valor of ordinary people in extraordinary circumstances.

Often lost in the sweeping stories of the Pacific in WWII, there is a story that - if not for one man's inability to properly recognize one ship from another - should have never have happened. Because of that one man's mistake, and a leader's stubborn enthusiasm to double down on that mistake, the lived of hundreds of men were lost - and possibly the course of a pivotal early battle changed. 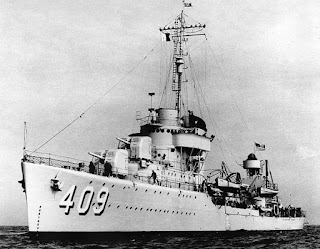 Our guest for the full hour will be author Don Keith to discuss the tale of the USS Neosho (AO-23) and USS Sims (DD-409) at the Battle of the Coral Sea in his latest book, The Ship That Wouldn't Die: The Saga of the USS Neosho- A World War II Story of Courage and Survival at Sea.

Don is an award-winning and best-selling author of books on a wide range of topics. In addition to being a prolific writer, he also has a background in broadcast journalism from on-the-air personality to ownership.

Email ThisBlogThis!Share to TwitterShare to FacebookShare to Pinterest
Labels: Battle of the Coral Sea, Midrats on Blogtalkradio