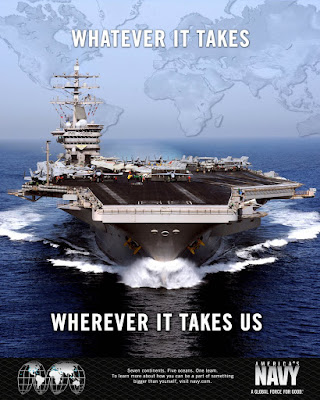 First, thank you to all those men and women who have served or are serving in the U.S. Navy. It is the celebration of your service in the Navy that we really honor today. Happy Birthday!

Second, birthdays are a good time to take stock of how we stand so, as set out here, the status of the Fleet:


Navy Personnel
Active Duty: 328,186
Officers: 54,713
Enlisted: 268,987
Midshipmen (Naval Academy only): 4,486 (does not include the Naval ROTC students at 61 NROTC units/consortiums hosted at 75 schools throughout the United States who are not on active duty) 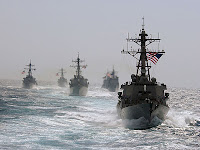