One of the premier drama programs of the Golden Age of Radio, was subtitled "radio's 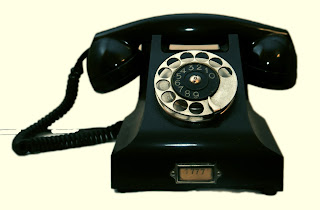 outstanding theater of thrills" and focused on suspense thriller-type scripts, usually featuring leading Hollywood actors of the era. Approximately 945 episodes were broadcast during its long run, and more than 900 still exist.

Suspense went through several major phases, characterized by different hosts, sponsors, and director/producers. Formula plot devices were followed for all but a handful of episodes: the protagonist was usually a normal person suddenly dropped into a threatening or bizarre situation; solutions were "withheld until the last possible second"; and evildoers were usually punished in the end.