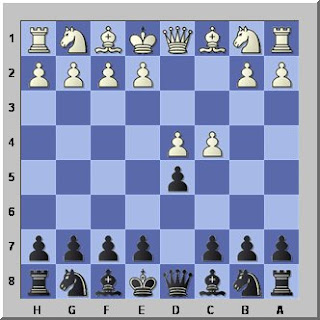 1. Someone shoots at U.S. ships
2. U.S. responds
3. Iran asserts U.S. made "decision to directly get involved in a Saudi-led war against Yemen." Iran twists self-defense into offensive act.


The presence of the Iranian fleet in the Gulf of Aden coincides with the US decision to directly get involved in a Saudi-led war against Yemen.

On Thursday, the US military launched cruise missile strikes to destroy coastal radar sites in Yemen in retaliation for an alleged missile attacks on a US Navy destroyer.

Or, as one of my kids used to tattle: "Doug hit me back."