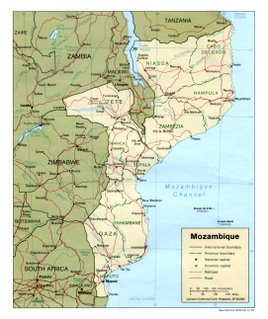 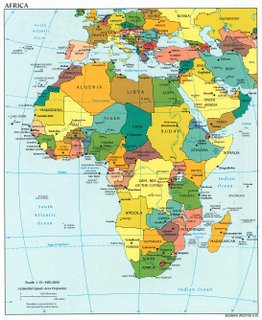 Three vessels being sent to Mozambique, as reported here:

The United States of America have donated three ships to Mozambique in order to boost the country’s capacity for inspection of its waters, following an increase in illegal fishing, an officer of the Mozambican navy said Friday in Maputo.

Commander of the Mozambican Navy, Patrício Jotamo, said that the three ships would operate from the naval sub-bases of Tete (center), Metangula (north) and Nampula (north).

“This important donation will contribute to fighting the pillage of our resources, which is occurring in Mozambique’s waters,” Jotamo said.

Jotamo noted that the Bazaruto archipelago was one of the points of the country in which the actions of “pirate fleets” was most intense.