Disaster Prep Wednesday on a Thursday: Bicycles in Disasters 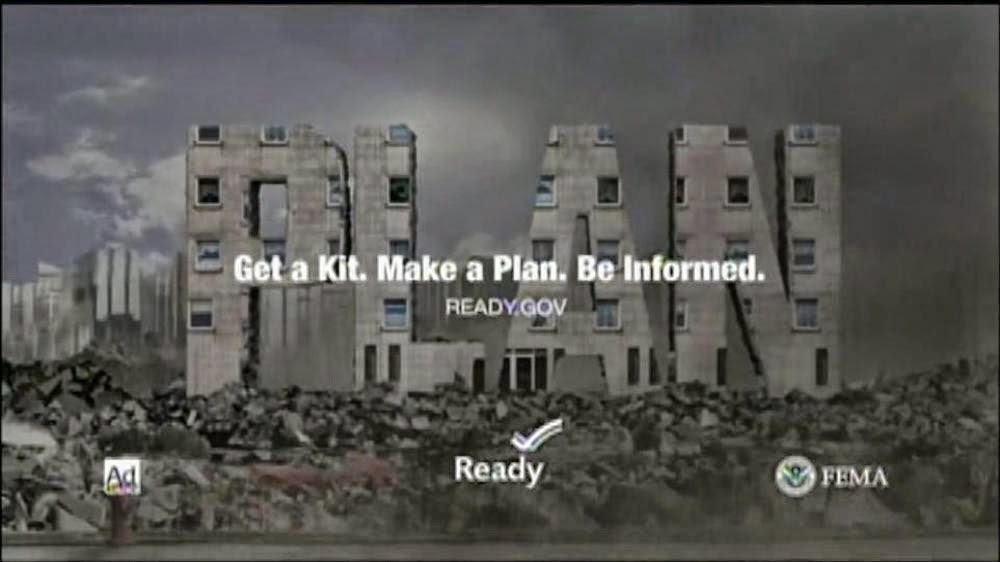 I've been reading a lot of "disaster fiction" lately. Most of it seems based on some sort of EMP event that wipes out the electricity and drops us- plop - back to the stone age. It is each man/family/community for itself and the devil take the unprepared.

None of these books seems complete without a veteran who was some combination of SEAL/Green Beret/Ranger - which, of course, eliminates about 95% of the rest of those who actually served in the military. I guess it's not sexy to have a supply type involved.

In any event, shortly after the lights go out, the worst instincts of mankind come to the fore and . . .

Really? No power? No gas? Roads not clear?

But I digress. Sorta.

As I have suggested before, one of the most important tools that you could have in a disaster is a bicycle. And by a "bicycle" I don't mean some sort of machine gun equipped thing that will help you fend off the marauders who, according to the above-mentioned literature, are headed your way to steal your food, water, and raid your armory. How they get the gas and operating cars to do this is never made clear . . . 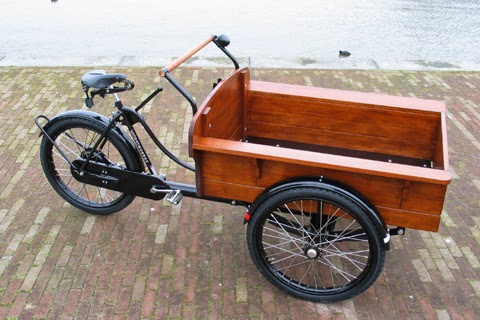 No. I mean a sturdy bike.

Why? Interesting reading in this Master's thesis by James Alexander, "The Role of Cargo Bicycles in Disaster Planning and Emergency Management


Bicycles are not typically emphasized as a disaster response tool. However, some recent hurricanes and earthquakes have highlighted the effectiveness of bicycles in disasters. Bicycles can be more nimble than automobiles, effective in gas shortages, and can even be adapted to become human-powered generators. Cargo bicycles also retain these functions, while adding a heavy payload capacity.
***
Several recent disasters have highlighted the bicycle as an effective, but often overlooked tool in the aftermath of a disaster. Hurricane Sandy victims
in 2012 turned to bicycles en masse to travel in and out of Manhattan during the days after the hurricane shut down bridges and caused gas shortages in New Jersey (Goodyear 2012). 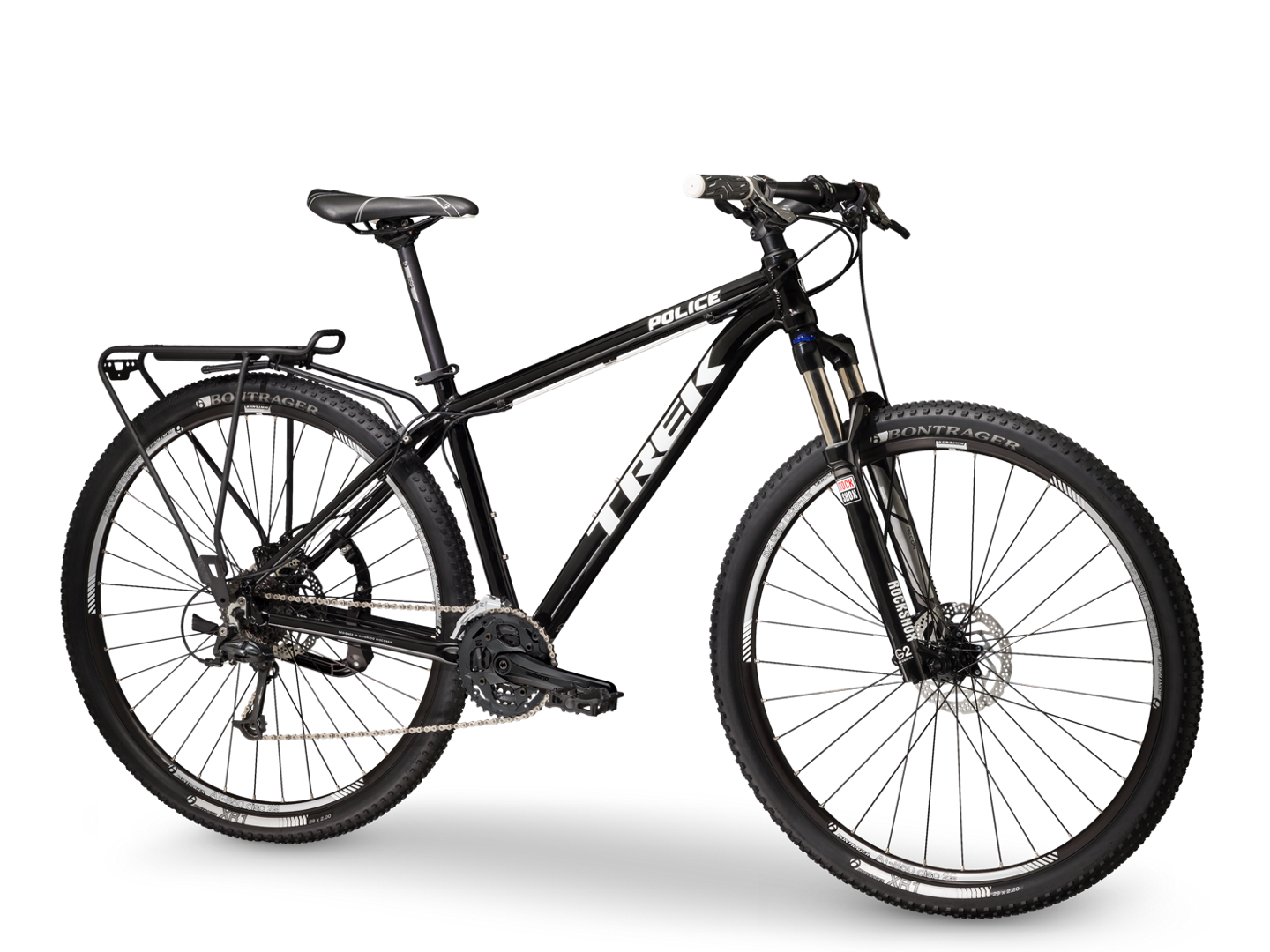 The Goodyear article, based on Hurricane Sandy, can be found as The Power of Bicycles in Disaster Recovery:

Bicycles are part of all this. In the early days after the storm, when the trains and buses stopped running, bikes were one of the few reliable ways of moving people, objects, and information around streets choked with debris. They don’t require the gasoline that people are still lining up for hours to get. They don’t need to be charged up – just add some basic food to a human being, and you can power the legs that turn the cranks. 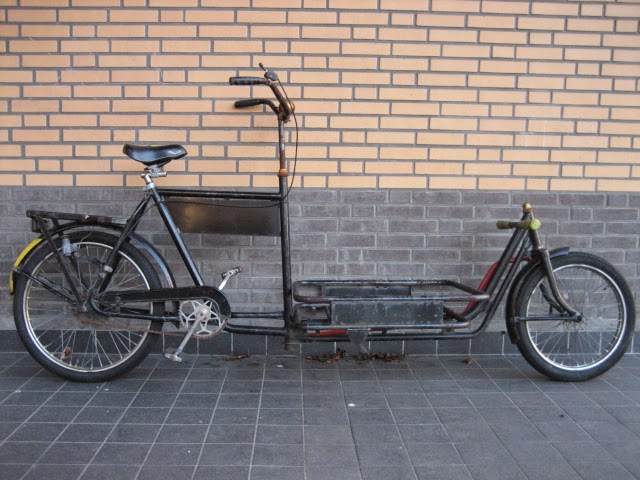 See also "The Use of Bicycles as Disaster Relief Tools" :


Cycling isn’t a perfect solution after the storm passes but it can be critical when the supply chain is disrupted. With a bicycle, short to medium length trips to deliver people or supplies is an option when a car simply is not. As long as the rider has the carrying capacity ability and the physical ability, limitations of using a bicycle are significantly minimized. “Cycling tends to play a smaller role, because it requires bicycles, the ability to ride, and adequate riding conditions, but can still be useful in some situations. For example, walking and cycling can be the primary mode for large numbers of people to evacuate away from a coastline during a hurricane or tsunami, and for evacuees to travel to transit and rideshare pickup stations.”

A better title cuts to the chase "Bicycles Are Like the Cockroaches Of Transportation in Natural
Disasters:

Note that the use of bikes in disasters is acknowledged by disaster professionals The bicycle's next frontier: disaster response :


The city of Portland, Oregon, as well as citizen-led Neighborhood Emergency Teams(NET), have been including the cargo bike in their plans.

Heavier framed than the standard bicycle, the cargo, or freight, bicycle was common in dense urban environments. They were commonly used for deliveries of commodities such as milk or bread, though they were capable of carrying relatively heavy loads. 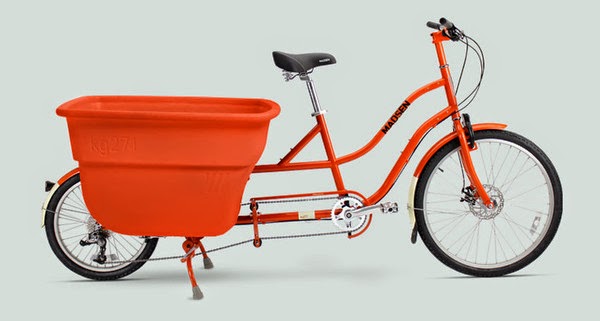 A good cargo bike isn't cheap. See here. But a good sturdy bike like this probably won't break your wallet.

Besides, you need the exercise, so using a bike to train for disaster use is a good idea.

Oh, and if you need to generate electricity, there are things like this 300 Watt Bicycle Generator. See a "how to" here. Also here (although will charging cell phones be a big deal in an EMP event? However, for all those other disasters that knock out electricity it's a good idea). More here.