Fun with Iran: Not a deal but maybe "parameters" of a deal? 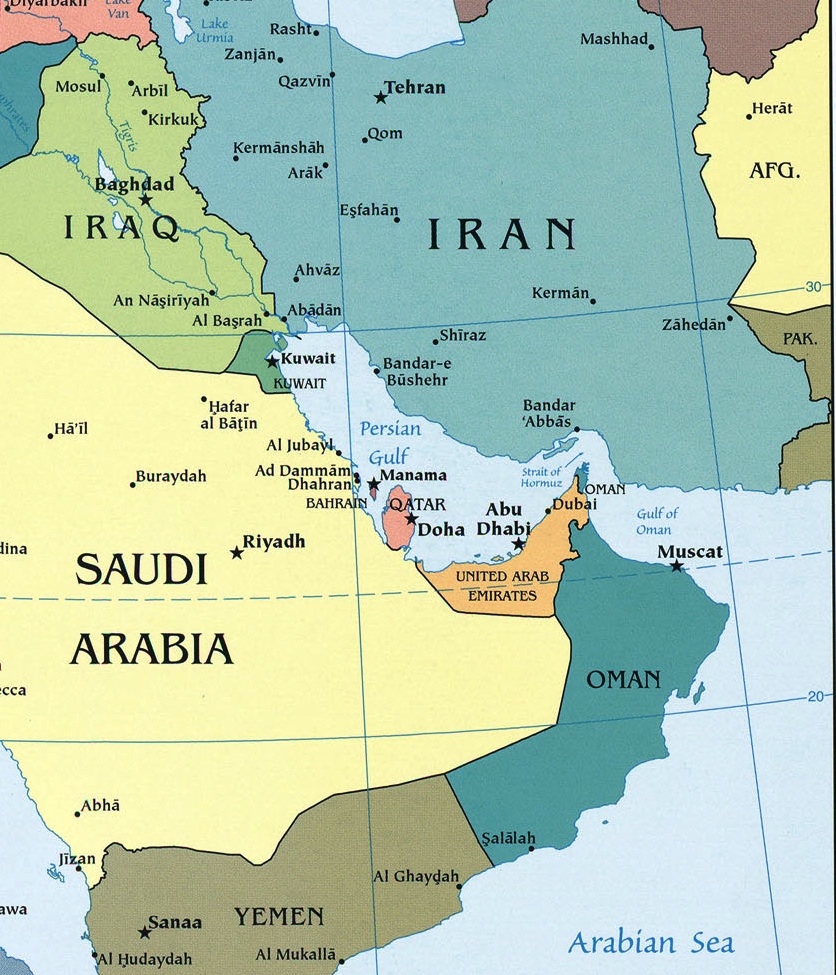 
He said Iran has agreed to “the most robust and intrusive inspections” ever negotiated for any nuclear program in history. Obama added: “If Iran cheats, the world will know it. If we see something suspicious, we will inspect it. Iran’s past efforts to weaponize its program will be addressed.”

Seeking to head off what he called “inevitable” criticism, he asked whether anyone really thinks that the deal is “a worse option than the risk of another war in the Middle East.”

Warning that “our work is not yet done,” Obama said that “if there is backsliding on the part of the Iranians” and verification standards are not met, “there will be no deal.”

Reminds of a guy I used to work with who, when asked about a legal brief he was supposed to be drafting, would say, "Just a matter of putting pen to paper."

I feel so much better.

Interesting take at The Economist"Bargaining with the Great Satan" where the view seems to be that any deal is better than no deal. Unless it's not.


Iranian pragmatists like to boast of their country’s growing influence, even as they claim that its belligerence is a response to Western and Arab pressure. Nevertheless, a nuclear deal, says Hossein Mousavian, a former Iranian diplomat, “will make Iran less aggressive”, and strengthen moderates around President Hassan Rouhani, whose primary concern is to revive the sanctions-crippled economy. Some think Mr Rouhani might even succeed the ailing Ayatollah Khamenei as Supreme Leader. For now, though, Mr Khamenei is adamant that a deal will not lead to a rapprochement with America: “No way!” he told a crowd of students chanting “Death to America” last month.

A nuclear deal might over time help to moderate Iran. But it also might increase the region’s instability. One risk is that Iran will cheat, or that hardliners will test the limits of the commitments. Another is that Mr Obama may be prevented by a sceptical Congress from delivering the relief from sanctions that he has promised, or that his successor will repudiate the deal.

Freed from some sanctions, and perhaps feeling immune from an American (or Israeli) military strike, Iran might be emboldened to extend its reach even further, an option which Mr Khamenei might see as a way to mollify hardliners. Or perhaps America’s allies, feeling estranged, will turn more aggressive. In Israel, there is renewed talk among military officers of bombing Iran’s nuclear sites at the first sign of a violation.