“The whole four years means the world to me. I wouldn't trade any of 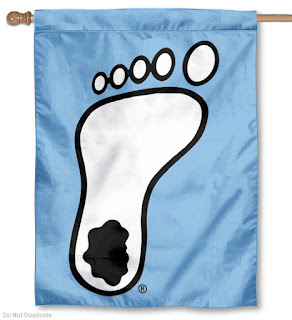 the losses, any of the games. It's hard to say, but even including this one, I wouldn't trade it for anything.

“This has been the happiest and most fun four years of my life, talking this year especially. Hasn't been my best year as a player, but this has been the most fun I've had in my entire life with this team, all the way up until that last horn went off.

“It's hard because at some point tonight I have to take this jersey off and I never get to put it back on. I just have to rely on all the memories I have with my teammates.

“I'm telling you, this is the most fun year in my entire life. I don't know what else to say.”


Jordan addressed the team in the Carolina locker room after the game. He had a simple message for them: sometimes life has adversity, and you have to use it as fuel for the next time. And then he said the perfect thing, because he is Michael Jordan, but also because he is a Tar Heel. He said exactly what every single one of us would’ve said if we had been in that room right at that moment:

Thanks, gentlemen, for a great ride. Thanks for being who you are.