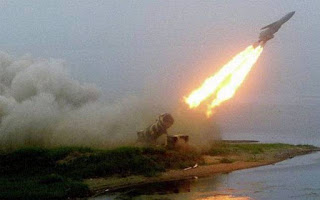 Russia claims to have created a devastating hypersonic missile that travels five times faster than the speed of sound and could rip through navy warship defences because it's too fast to stop.

The Kremlin's Zircon missile has been called "unstoppable", "unbeatable" and "undefendable" with a 4,600mph speed that only one defence system in the world can destroy – that system is owned by Russia.

So, it can be stopped - but only if you have the Russian "system" - I'm sure U.S. engineers and scientists can dope that out.

By the way, you know what's faster than "hypersonic?" 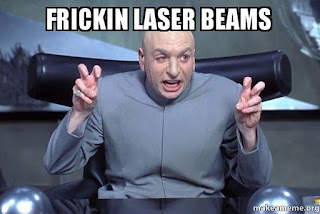