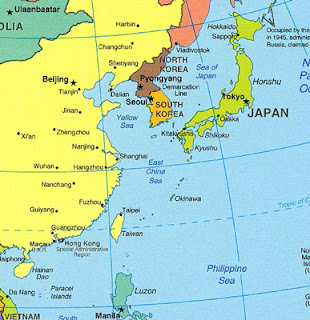 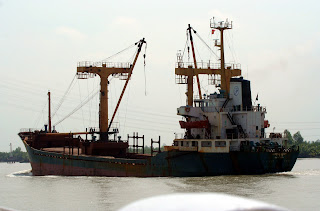 Pirates may have seized the Kapitan Uskov bulk carrier that went missing in the East China Sea, head of the Far East department of the Russian trade union of sailors Nikolai Sukhanov told Interfax.

"It is possible that pirates could have attacked the ship," Sukhanov said. "The district where Kapitan Uskov went missing is one of the most dangerous in the world as to the frequency of pirate attacks. We do not rule out such a possibility," he said.

Ten years ago the Linkstar vessel flying the Cambodian flag en route from Calcutta to Singapore with a crew of 25 sailors from the Khabarovsk territory went missing in the East China Sea. Nothing has been heard of the sailors and the ship ever since.

"According to some information, the sailors could have been enslaved and sent to a plantation on the island of Sumatra," Sukhanov said.

Background on the situation here:

The Cambodia-registered ship transporting over 4,500 metric tons of rolled metal to Hong Kong last had radio contact on Sunday, the center said. The vessel left Russia's Far East port of Nakhodka on January 15 and failed to arrive in China's special administrative region on January 24 as planned.

Rescue officials said they had informed colleagues in Japan, China and South Korea, which are connected to the sea by straits, of the Kapitan Uskov's disappearance.

"All vessels currently in the East China Sea have also been informed of the disappearance of the Cambodian-registered ship with a Russia crew on board," the center said.

Japan said it would send searchers to an area 221 miles (355 km) west of Shanghai, from where the ship last contacted the ground services, the Far East center said.

The center said there is not yet sufficient information to explain the ship's disappearance.

The boat, with cargo capacity of 5,200 metric tons, was built in Japan in 1982. It flew a Soviet flag and was later sold to a private shipping company and registered in Cambodia.