All the best for the New Year to all of you! 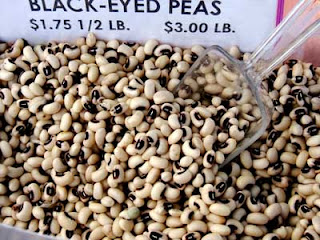 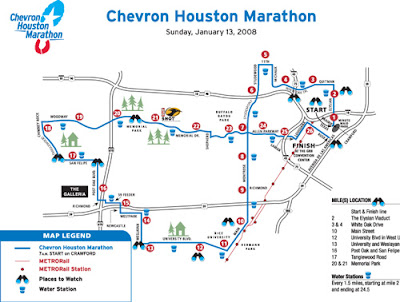 Those who have seen me know that the first part of 2008 will involve getting back down to running weight, coupled with the early phases of getting back into shape. I will be following a slightly modified version of Hal Higdon's Marathon Training Plans from here. You are invited to join me...

Then there are those other goals involving family, money, etc.

Email ThisBlogThis!Share to TwitterShare to FacebookShare to Pinterest
Labels: Life