Al Quaeda: "The War Goes On" 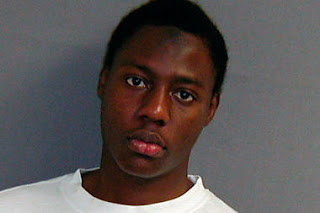 Yesterday, al Qaeda's ascendant franchise in the Arabian peninsula saved Secretary Napolitano the trouble of plowing through all the layers of the national-security bureaucracy for an answer.

The terrorist organization put out a pointed statement not only claiming responsibility but also mocking the U.S.'s ability to stop them. Umar Farouk Abdulmutallab, they said, "dealt a huge blow to the myth of American and global intelligence services and showed how fragile its structure is."

What this means is that we have to think more broadly about jihad and the potential recruitment of terrorists anywhere in the world, including inside the United States. We and our European allies have to revisit the problem of fiery imams using mosques as recruitment depots for airline suicide bombers. The close call in the airspace over Detroit gives "probable cause" new meaning.

Al Qaeda has sent a message to the Obama Administration: You are in a war. Someone in our government needs to say clearly that they now understand the message.