NAVIOS Maritime Holdings has confirmed that its 52,068 dwt bulk carrier Navios Apollon was attacked 800 miles off the coast of Somalia on Monday.
A spokeswoman for Navios in Greece told Lloyd’s List that it had lost contact with the vessel and the last contact from the ship was a report that armed men were boarding the vessel. 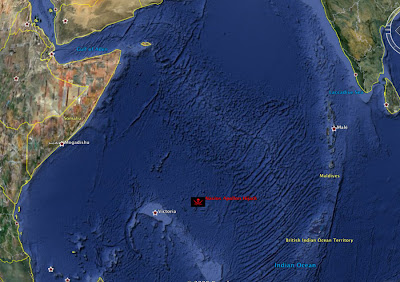