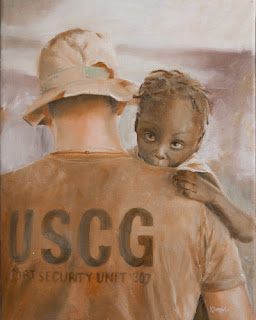 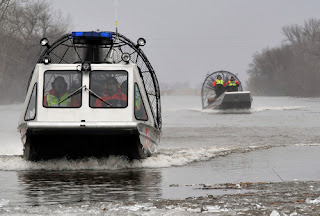 On August 4, 1790, President George Washington put pen to paper and created the Revenue Cutter Service. That service of “a few armed vessels, judiciously stationed at the entrances of our ports, might at a small expense be made useful sentinels of the laws” has grown into America’s maritime first responder. For 221 years, the United States Coast Guard has protected Americans on the sea, protected America from threats delivered by sea and protected the sea itself. 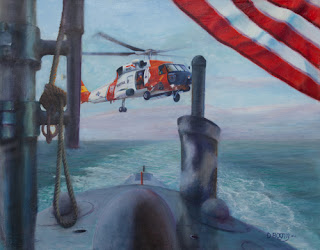 As the only military service with the ability to enforce laws within our borders and the only law enforcement agency authorized to enforce them outside our borders, the Coast Guard has evolved from its early beginnings but perhaps never so much as it has over the past decade. As America prepares to recognize the 10th anniversary of the September 11 attacks, Coast Guard men and women are deployed throughout the world sharing their expertise in border protection, drug interdiction and counter-terrorism with our allies while their Shipmates stand a taut watch protecting the homeland.

Well, however they got to it, thanks for being there, Coasties! 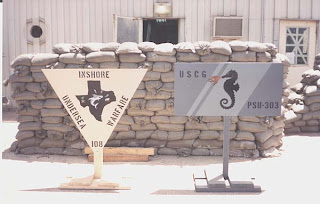 Email ThisBlogThis!Share to TwitterShare to FacebookShare to Pinterest
Labels: US Coast Guard