A Good Start to a Debate on Geopolitics 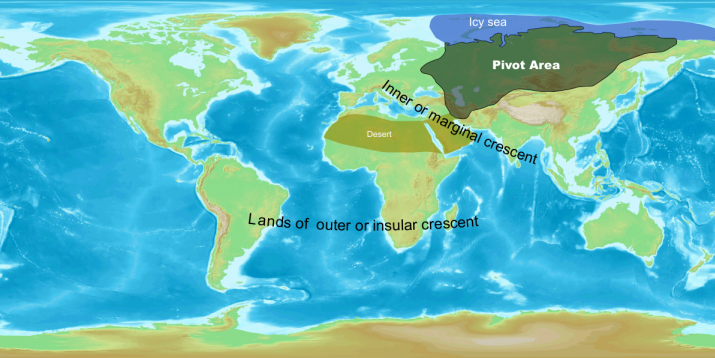 A couple of heavies fire broadsides in a discussion of geopolitics at Foreign Affairs:


But Westerners should never have expected old-fashioned geopolitics to go away. They did so only because they fundamentally misread what the collapse of the Soviet Union meant: the ideological triumph of liberal capitalist democracy over communism, not the obsolescence of hard power.

Second, a reply from G. John Ikenberry in his The Illusion of Geopolitics: The Enduring Power of the Liberal Order:


But Mead’s alarmism is based on a colossal misreading of modern power realities. It is a misreading of the logic and character of the existing world order, which is more stable and expansive than Mead depicts, leading him to overestimate the ability of the “axis of weevils” to undermine it. And it is a misreading of China and Russia, which are not full-scale revisionist powers but part-time spoilers at best, as suspicious of each other as they are of the outside world.

I think Mead's piece is available without an account, but the Ikenberry bit may require a log in (which may be free).

Read them both, though. Thinking is good for you.

You can read about H. J Mackinder's "The Geographical Pivot of History" (of which the illustration at the top is a representation) here or read his original piece as a pdf here.