After A Day of Listening to the News

Trotting out Grannie with her spinning wheel: 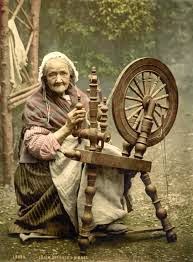 The White House response to conditions that existed when Mr. Obama took office and which have not been fixed. A "Time Machine" that makes 6 years disappear: 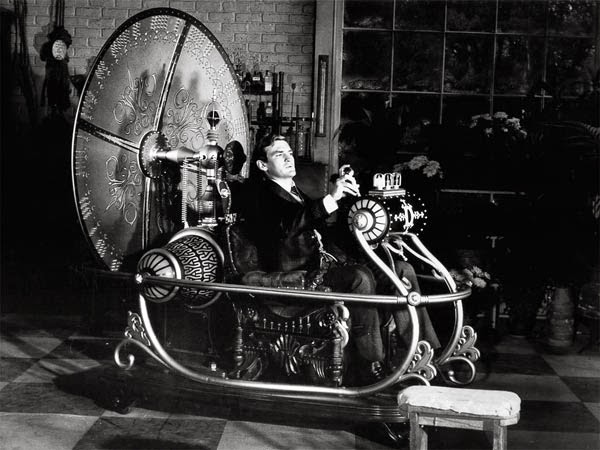 I keep wondering about why we don't go with more "punitive expeditions" and fewer "nation building exercises" - if a place was a mess before we got there, why is it incumbent on us to do more than to excise the bad doers and let the natives do their own thing.

A punitive expedition is a military journey undertaken to punish a state or any group of persons outside the borders of the punishing state.


"When the territorial sovereign is too weak or is unwilling to enforce respect for international law, a state which is wronged may find it necessary to invade the territory and to chastise the individuals who violate its rights and threaten its security".

Email ThisBlogThis!Share to TwitterShare to FacebookShare to Pinterest
Labels: Not So Much Humor, Politics