The estimable Victor Davis Hanson offers up a peek in to the slippery slope of "Who Among Us Will Cast the First Bid for Donald Sterling’s Clippers?" : 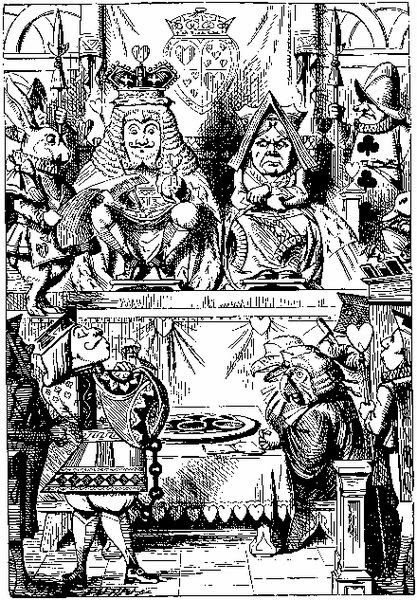 
If the NBA establishes the precedent that it can force the sale of an owner’s property because of one’s illiberal speech, however odious, what now is the new standard of behavior? A sort of descending French Revolutionary justice, predicated on the sound and fury of the mob?

Harry Reid believes the Washington Redskins owner should be targeted next for his insistence on keeping the Redskins logo. Should he too be forced to sell and by whom—his fellow morally superior owners? Should the Orlando Magic owner, Doug DeVoss, be hounded out of the league—as was recently suggested—because he opposes gay marriage? How many owners don’t believe in the idea of man-made global warming? Oppose illegal immigration? Doubt the wisdom of affirmative action? Can we scour their emails, tap their phones, or ask the public for their private indiscretions?

And who will police the police? Oddly, some of the very public officials who weighed in on the Sterling matter themselves have a sorry record of racist speech—and in the public, not illegally taped private, realms. Could any of them in their retirement pitch in to buy the Clippers?

Reminds me of the trial Alice in Wonderland:


At this moment the King, who had been for some time busily writing in his note-book, cackled out ‘Silence!’ and read out from his book, ‘Rule Forty-two. All persons more than a mile high to leave the court.’

Everybody looked at Alice.

‘Well, I shan’t go, at any rate,’ said Alice: ‘besides, that’s not a regular rule: you invented it just now.’

‘It’s the oldest rule in the book,’ said the King.

‘Then it ought to be Number One,’ said Alice.

The King turned pale, and shut his note-book hastily. ‘Consider your verdict,’ he said to the jury, in a low, trembling voice.
***
‘Let the jury consider their verdict,’ the King said, for about the twentieth time that day.

‘No, no!’ said the Queen. ‘Sentence first — verdict afterwards.’

‘Stuff and nonsense!’ said Alice loudly. ‘The idea of having the sentence first!’

‘Off with her head!’ the Queen shouted at the top of her voice. Nobody moved.

I hold no brief for Donald Sterling.