"The dictators are back" 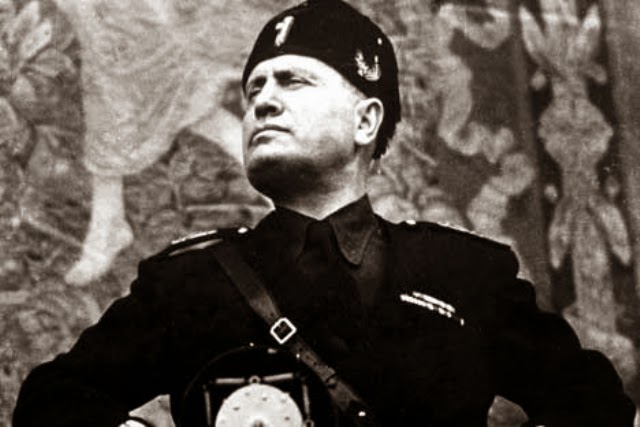 
A West that prefers debt-subsidized welfarism over economic growth will not offer much in the way of an attractive model for countries in a hurry to modernize. A West that consistently sacrifices efficiency on the altars of regulation, litigation and political consensus will lose the dynamism that makes the risks inherent in free societies seem worthwhile. A West that shrinks from maintaining global order because doing so is difficult or discomfiting will invite challenges from nimble adversaries willing to take geopolitical gambles.

Yes, as the myth-makers once said of Mussolini, "He made the trains run on time." Or as Global Security has it:


Montagu and Darling wrote: "Mussolini may have done many brutal and tyrannical things; he may have destroyed human freedom in Italy; he may have murdered and tortured citizens whose only crime was to oppose Mussolini; but 'one had to admit' one thing about the Dictator: he 'made the trains run on time.'"

So, I guess it depends on how you like your goods delivered. Generally, though, dictatorship ends badly.

You can get a pdf copy of Huntington's "The Third Wave" here.

Email ThisBlogThis!Share to TwitterShare to FacebookShare to Pinterest
Labels: Down with Dictators