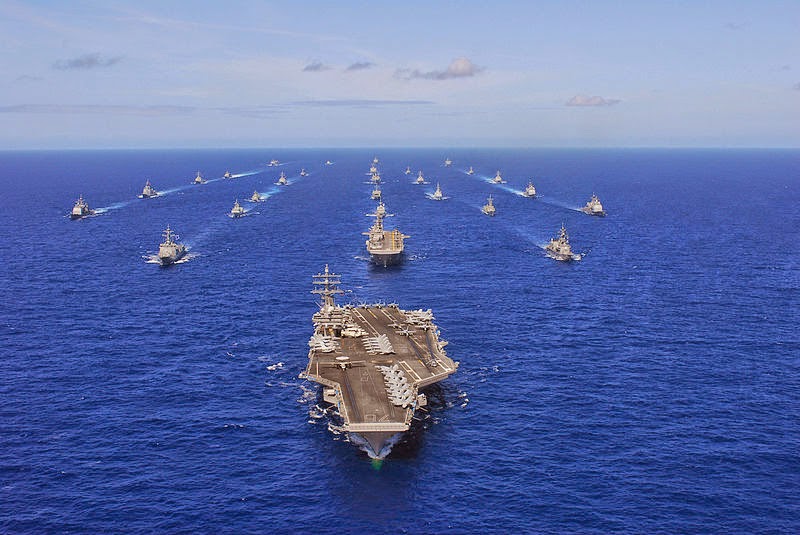 Increasing the possibility of understanding and misunderstanding at the same time: 23 Nations to Participate in World's Largest Maritime Exercise:


Twenty-three nations, 47 ships, six submarines, more than 200 aircraft and 25,000 personnel will participate in the biennial Rim of the Pacific (RIMPAC) exercise scheduled June 26 to Aug. 1, in and around the Hawaiian Islands.

The world's largest international maritime exercise, RIMPAC provides a unique training opportunity that helps participants foster and sustain the cooperative relationships that are critical to ensuring the safety of sea lanes and security on the world's oceans. RIMPAC 2014 is the 24th exercise in the series that began in 1971.
***
The theme of RIMPAC 2014 is "Capable, Adaptive, Partners." The participating nations and forces will exercise a wide range of capabilities 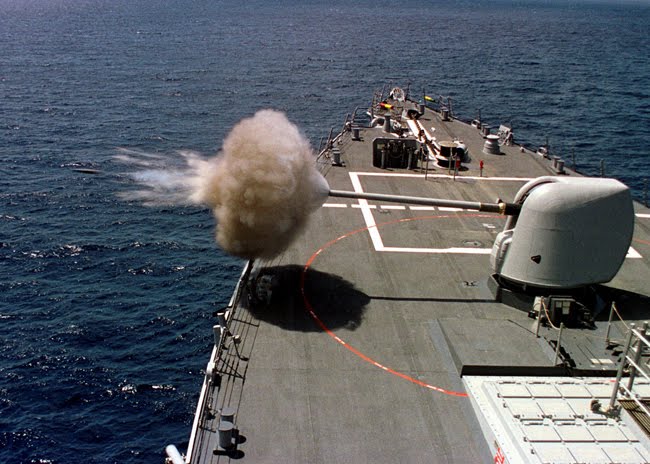 More Surface Warfare Fun that you can imagine!

Not quite the same as the world's largest outdoor cocktail party, though.

Email ThisBlogThis!Share to TwitterShare to FacebookShare to Pinterest
Labels: RIMPAC