Back to Firing Squads

If society, through its court system says someone deserves to die for their heinous acts, I guess its 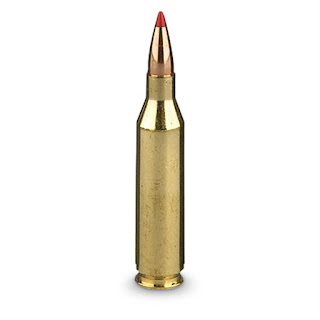 time to go back to the firing squad because Pfizer acts to stop its drugs being used in lethal injections:


It has emerged that the largest US pharmaceutical company, Pfizer, recently took steps to prevent its drugs being used in lethal injections.

"We strongly object to the use of any of our products in the lethal injection process for capital punishment," the company said.

It stressed that its products were meant to save the lives of patients.

The move reportedly shuts off the last remaining open market source of drugs used in executions in the US.

Email ThisBlogThis!Share to TwitterShare to FacebookShare to Pinterest
Labels: Odd Goings On