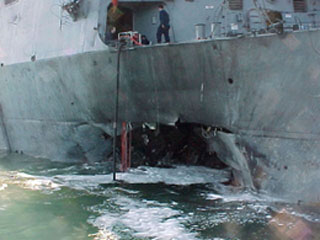 Join us Sunday 29 April at 5pm (Eastern U.S.) for Episode 121: "Front Burner The Attack on the USS COLE" on Midrats at Blog Talk Radio:


As many are looking back at the last decade+ of war, many want to forget. Indeed, as reported by Michael Hirsh in National Journal, "The war on terror is over," one senior State Department official who works on Mideast issues told me. "Now that we have killed most of al Qaida, now that people have come to see legitimate means of expression, people who once might have gone into al Qaida see an opportunity for a legitimate Islamism." 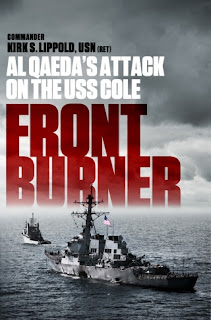 Perhaps it is time to look back even further, before 911, to see how we got here.

Our guest this Sunday for the full hour will be Kirk Lippold, CDR USN (Ret), Commanding Officer of the USS COLE (DDG-67) at the time of her attack 12 OCT 2000 in the port of Aden, Yemen - and author of the new book, a first hand account of the attack from the Commander's perspective, Front Burner: Al Qaeda's Attack on the USS Cole.