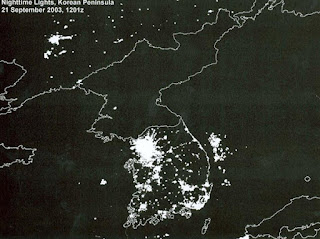 The world's most irrational regime reneges on food for moritorium deal, as reported by the BBC at North Korea 'not bound by US nuclear deal':


North Korea says it is no longer bound by a moratorium on missile and nuclear tests agreed with the US in February in return for food aid.

The statement on Tuesday came after the UN Security Council condemned North Korea's failed rocket launch, seen by many as a test of missile technology.

North Korea dismissed the UN criticism and said the US had failed to honour its part of the deal.