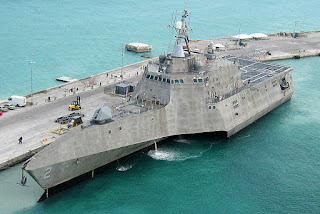 "Political Season," like "Hurricane Season," is upon us and it is a good time to look at some of the ramifications of the votes to come, which is exactly what we are doing this Sunday, June 3 at 5pm (Eastern U.S.) with Midrats Episode 126: National Security in the 2012 Election 06/03 on Blog Talk Radio


Five months and a bit to the November 2012 election.

The war in Iraq is over, the war in Afghanistan is adrift - but the underlying cause of both remains. OBL is dead yet the drone wars expand. 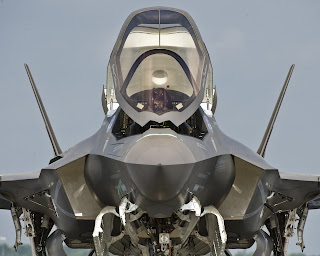 Our traditional European allies have never been weaker in living memory. The old order in the Arab world is changing, and the western Pacific grows in focus.

A military worn out by a decade of war is also looking at decreasing resources in a sluggish economy.

Where do we prioritize? What is the best mix of strategy and programs to best prepare our military for the challenges of this century?

Which issues related to national defense will make it in to the 2012 contest? How do President Obama and Governor Romney differ in their views, plans, and priorities for our nation's military? 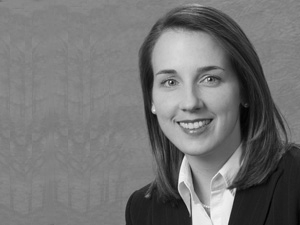 Our returning guest for the full hour will be Mackenzie Eaglen, Resident Fellow at the Marilyn Ware Center for Security Studies at the American Enterprise Institute. 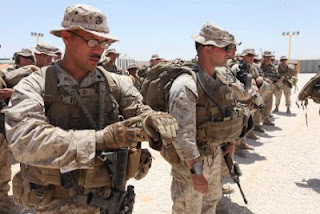 Mackenzie Eaglen has worked on defense issues in the U.S. Congress, both House and Senate, and at the Pentagon in the Office of the Secretary of Defense and on the Joint Staff. She specializes in defense strategy, budget, military readiness and the defense industrial base. In 2010, Ms. Eaglen served as a staff member of the congressionally mandated Quadrennial Defense Review Independent Panel, a bipartisan, blue-ribbon commission established to assess the Pentagon's major defense strategy. A prolific writer on defense related issues, she has also testified before Congress.