Out in the Far Pacific with the U.S. Coast Guard 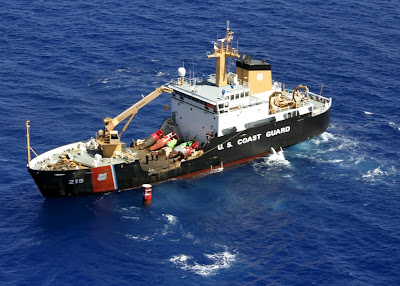 Nice piece about Coast Guard Cutter Sequoia operating from Guam in "The Black Pearl of the Pacific" from the Coast Guard Compass written by Ens. Rebecca Rebar:


Arriving at the islands of Ulithi, Nomwin and Murilo, crewmembers divided and distributed 25 pallets of humanitarian supplies stored in the cargo hold to each of the islands. Sequoia provided basic rebuilding supplies to the typhoon-ravaged atolls, including rain barrels for drinking water catchment , school supplies, first aid kits and food. The crew also met with the islanders to teach them boating safety and basic first aid. Each island they stopped at provided opportunities for positive interactions and unforgettable memories between islanders and Sequoia’s crew.

More at the link - Americans should take pride in their hard-working Coasties. 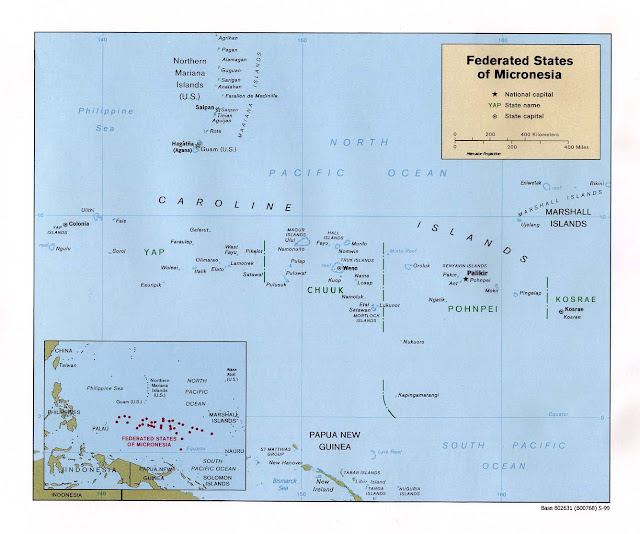 United States Coast Guard Cutter SEQUOIA (WLB-215) is a 225’ ocean going buoy tender. SEQUOIA is the 15th of 16 new 225’ cutters being built. Sequoia was launched at the Marinette Marine Corporation Shipyard in Marinette, Wis. on Aug. 23, 2003. The Coast Guard took delivery of SEQUOIA on April 21, 2004. Her commissioning crew then began their over 13,000 mile trip back to their homeport of Apra Harbor, Guam.
SEQUOIA WLB-215