It is a day most famous for the battles that occurred on it: the Battle of Agincourt in 1415, the Battle of Balaklava (Charge of the Light Brigade) during the Crimean War in 1854 and the Battle of Leyte Gulf in the Pacific theatre in 1944.

Yeah, the U.S. Navy has its St.Crispin's Day heroes, too. 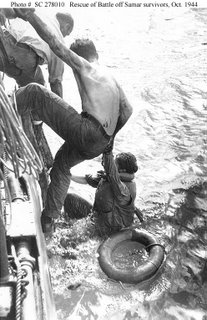 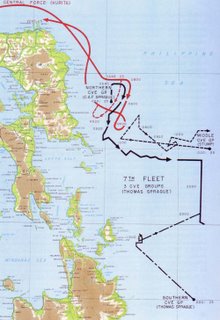 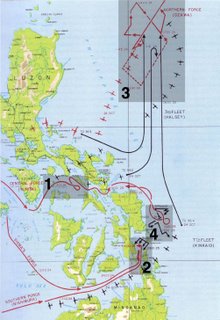 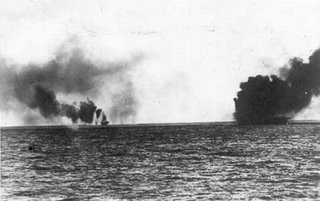 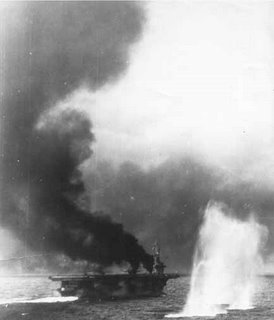 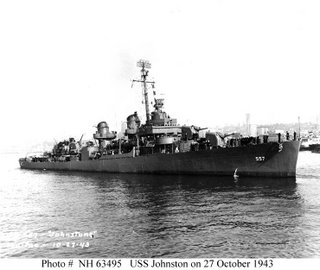