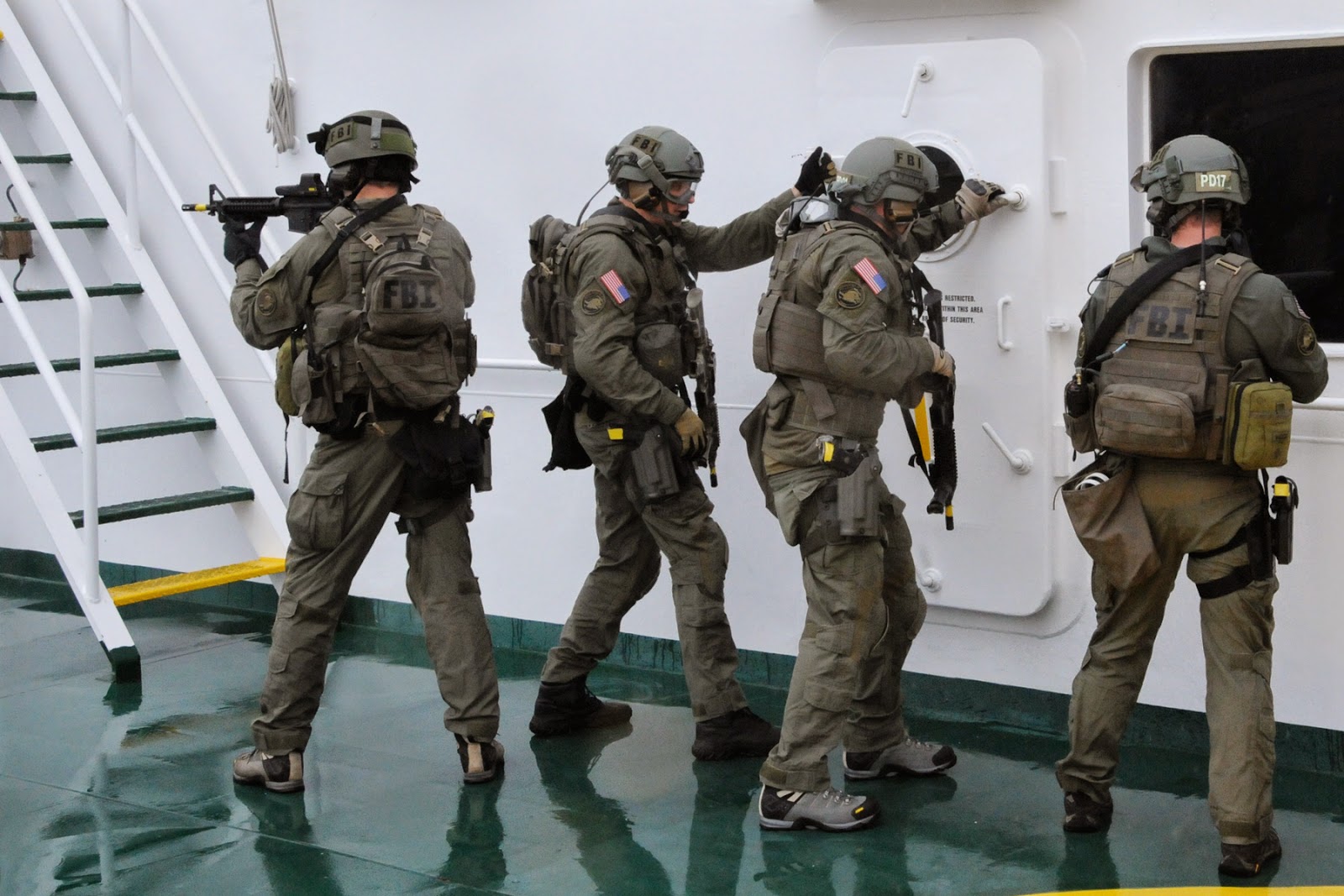 If you aren't reading The Long War Journal on a daily basis, you are behind the knowledge curve on the "where and what" of the struggle against terrorism.

An excellent example is a report on the attack on the high school in Pakistan that took over 120 lives - "The Peshawar attack: sickening, but no surprise":


Today's attack seems especially heinous given that the Taliban intentionally targeted students, but it isn't particularly unique: in recent years the Taliban has executed numerous suicide operations against soft targets such as churches, shrines, markets, hotels, and even hospitals. Thousands of civilians have been killed in such attacks since the Pakistani Taliban was formed in late 2006.

While the Pakistani government views the Movement of the Taliban in Pakistan and other jihadist groups (such as the Islamic Movement of Uzbekistan) as "bad Taliban," it treats other Taliban groups, such as the al-Qaeda-allied Haqqani Network, the Hafiz Gul Bahadar Group, and Lashkar-e-Taiba as state assets. In the words of the chief adviser to the prime minister on national security and foreign affairs, such groups are "not our problem." These Taliban groups, the so-called "good Taliban," only seek to wage jihad in Afghanistan or India - not overthrow the Pakistani regime - and thus offer Islamabad "strategic depth."

This good-versus-evil view of the Taliban, however, is fatally flawed. The so-called good Taliban shelter and support the Pakistani Taliban as well as al Qaeda and other jihadist groups. Moreover, while the Pakistani military has launched an operation in the tribal North Waziristan area to root out the Taliban, the group would be unable to operate there without the assistance of the so-called good Taliban of the Haqqani Network.

Along the way you might ponder why ISIL and AQ are encouraging "lone wolf" terror attacks and why it so hard for some people to see the danger.
Posted by Mark Tempest at 12/17/2014 09:58:00 AM

Email ThisBlogThis!Share to TwitterShare to FacebookShare to Pinterest
Labels: Counter-terrorism, War on Terror