Whither the U.S. Navy Surface Forces? Sea Control? Is it mission possible? 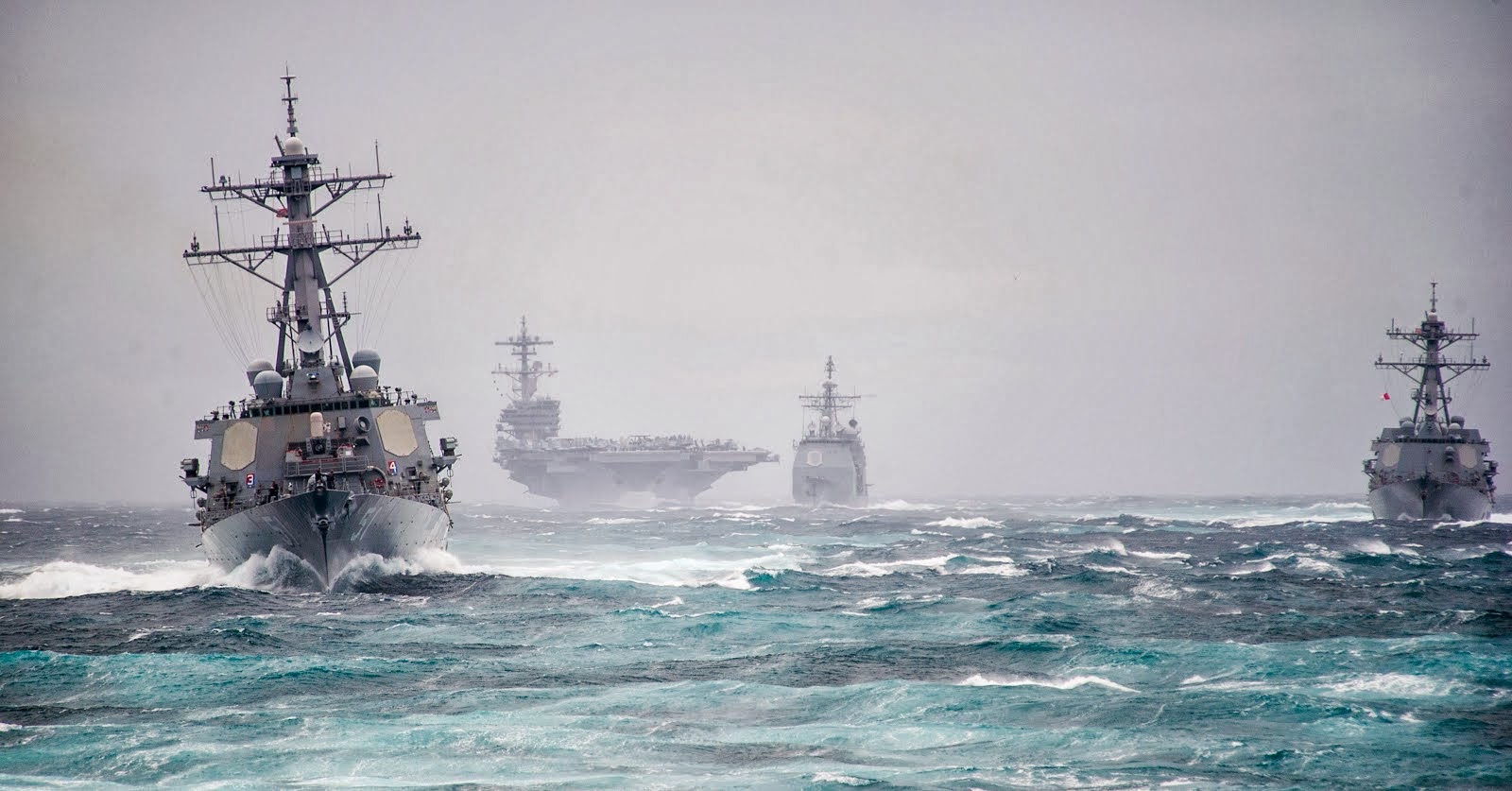 From The National Interest blog: Rough Waters Ahead: How to Maximize the Power of the U.S. Navy's Surface Fleet by Bryan Clark and Bryan McGrath.


The U.S. Navy faces a daunting future environment. Flat defense budgets, improving adversary capabilities, growing instability and a defense strategy that portends additional responsibilities all conspire to challenge the fleet’s capability and capacity. At the same time, its backbone—the surface force of cruisers, destroyers and smaller combatants—is at a decision point.
***
The Navy should rethink traditional approaches to air defense, weapons development and maritime security so it can equip surface combatants to better defend themselves and increase their ability to outrange the enemy and conduct offensive operations.

Jerry Hendrix's "Buy Fords, Not Ferraris". And Influence Squadron Are Here, But Will We Use Them?. And another Midrats interview, Episode 253: The Fleet we Have, Want, and Need - with Jerry Hendrix.