UPDATED: An interesting audio discussion of declining oil prices from the folks at The Economist at this link (autorun video replaced by link).

Are the Saudis trying to hurt others in the market? Russia? Iran? Venezuela? U.S. shale producers? Can they do it in the long run? Short term benefit to consumers, but it pushes the smaller oil producers toward a decline as prices drop below production costs. More analysis here: 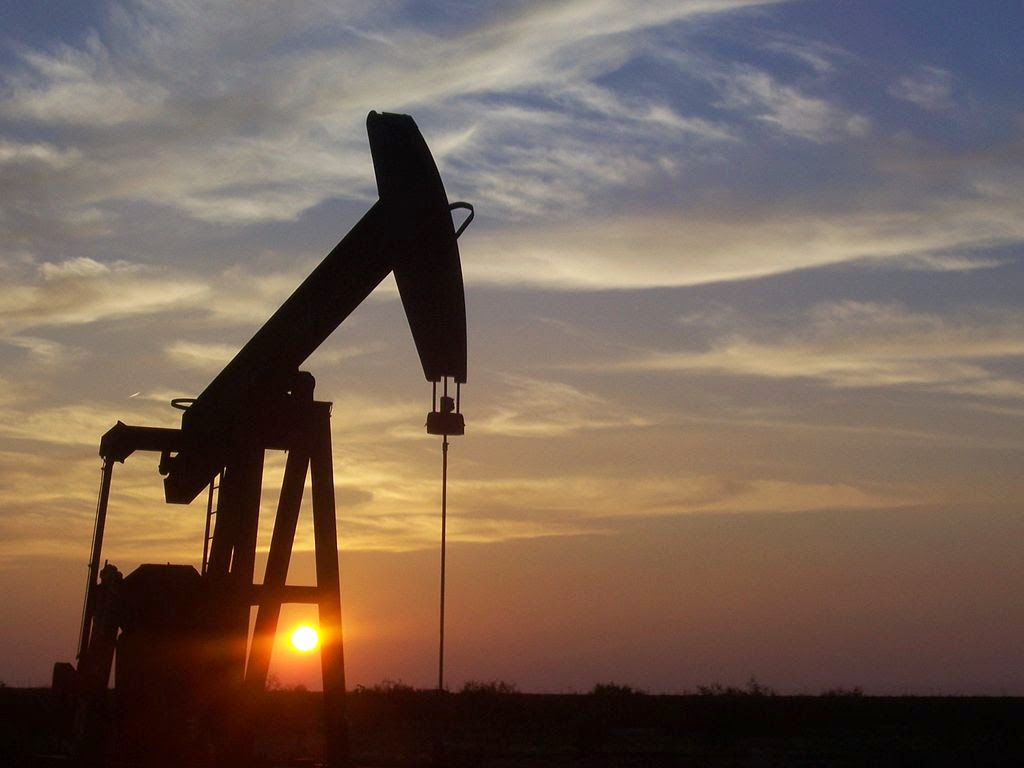 The growing oil glut has already had reverberations around the world, as oil producing nations attempt to balance their books based on the gloomy new forecasts.


Reminds me of the early 1980s, which were not much fun in the oil patch, but good for the rest of the economy.