It Is to Laugh: "European Court Condemns France's Treatment of Somalian Pirates" 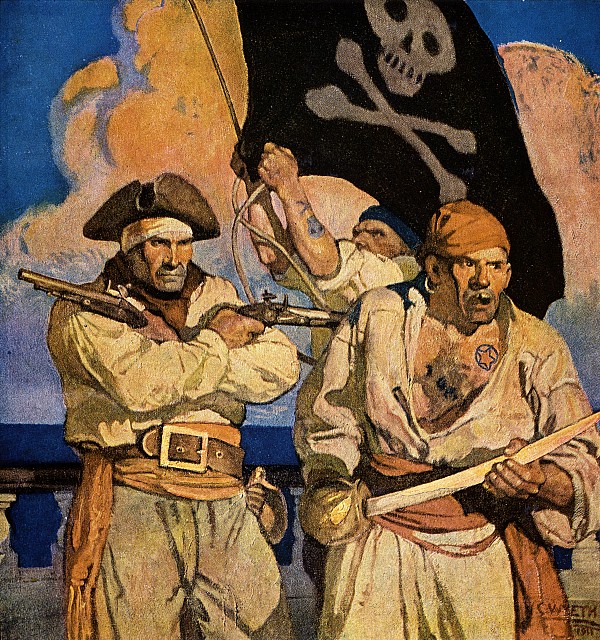 
The European Court of Human Rights (ECHR) demanded Thursday that France pay thousands of euros to the 10 Somalian pirates arrested after they diverted two boats in 2008.

The Court stated that although the French Army was entitled to detain the pirates on the sea, it remained compelled to present them immediately to a judge as soon as they landed on French soil.

Therefore, the court asked the country to pay damages ranging from US$2,000 to US$6,000 to each of the 10 pirates involved in the taking of the French boats Le Ponant and the Carré d'As in the Gulf of Aden in April and September 2008.

You might recall the Russians may have had a different policy at least in 2010. See Russian navy ‘sent Somali pirates to their death’:


Ten captured Somali piracy suspects are thought to have died after the Russian navy released them in an inflatable boat without navigational equipment, Russian media are reporting. An unnamed source told Russia's Interfax news agency yesterday: "It seems that they all died."

Inconvenient that. For the pirates

Email ThisBlogThis!Share to TwitterShare to FacebookShare to Pinterest
Labels: France, Maritime Law, Not So Much Humor, Rule of Law, Sea Piracy, Somali Pirates