My Review: Act of Valor

ACT OF VALOR is a movie about Navy SEALS that highlights and honors Navy SEALS. 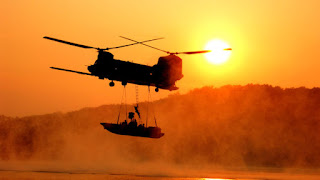 Along the way, the rest of the Navy - the submariners, Special Boat Units, helicopter units, ships and other things are shown off. Lots of good pictures.

If you have a warrior ethos, you will get this movie.

If you are a conflicted film critic who sits watching cinema all day - probably not so much. 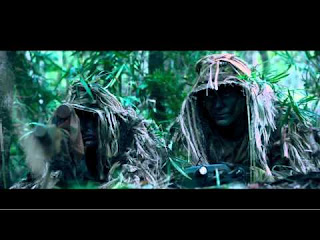 Not "nuanced" in the liberal sense.

Recommended for the 9% warrior class of the U.S.

Will probably make Nancy Pelosi's head explode if she were to see it.

Email ThisBlogThis!Share to TwitterShare to FacebookShare to Pinterest
Labels: Movies