Summer begins - people are outdoors more and so it's time for Lightning Safety Awareness Week: June 22-28, 2014:


Summer is the peak season for one of the nation's deadliest weather phenomena--lightning. Though lightning strikes peak in summer, people are struck year round. In the United States, an average of 51 people are killed each year by lightning, and hundreds more are severely injured.

On the other hand, as the logic goes, it matters a lot to those 51 and their loved ones.

What lessons can be learned from these deaths? If it is thundering and there is lightning about, it is a really, really good idea to get inside and away from lakes, trees, roof tops and open places. As The National Weather Service says, 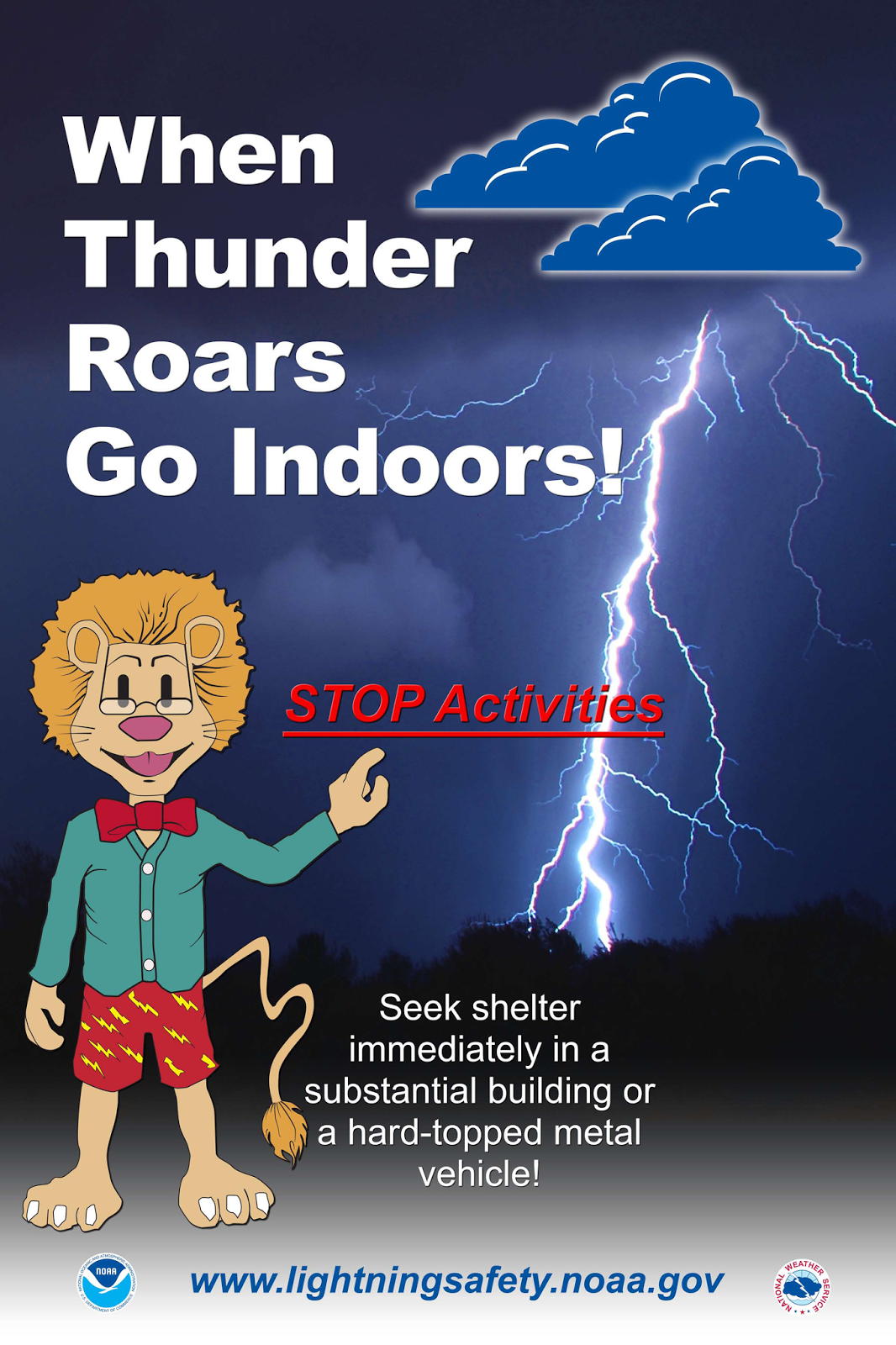 So, where are the high risk areas?

You can draw your own conclusions about where the danger lurks.

NWS also has a good web page on how lightning can get at you here (those images on the right and below came from there). Explanations at that link.

So far as I have been able to
research things, no one has ever been killed while taking a shower in a building or while in a bath tub inside or talking on a wired phone. Your research may vary and I look forward to seeing it.

However, the NWS offers these shelter safety tips here that warn against using a corded phone or showering, so what do I know?

The point is - get under cover. Be safe.

You don't want to be a statistic.