Where does ISIS get its logistical support? 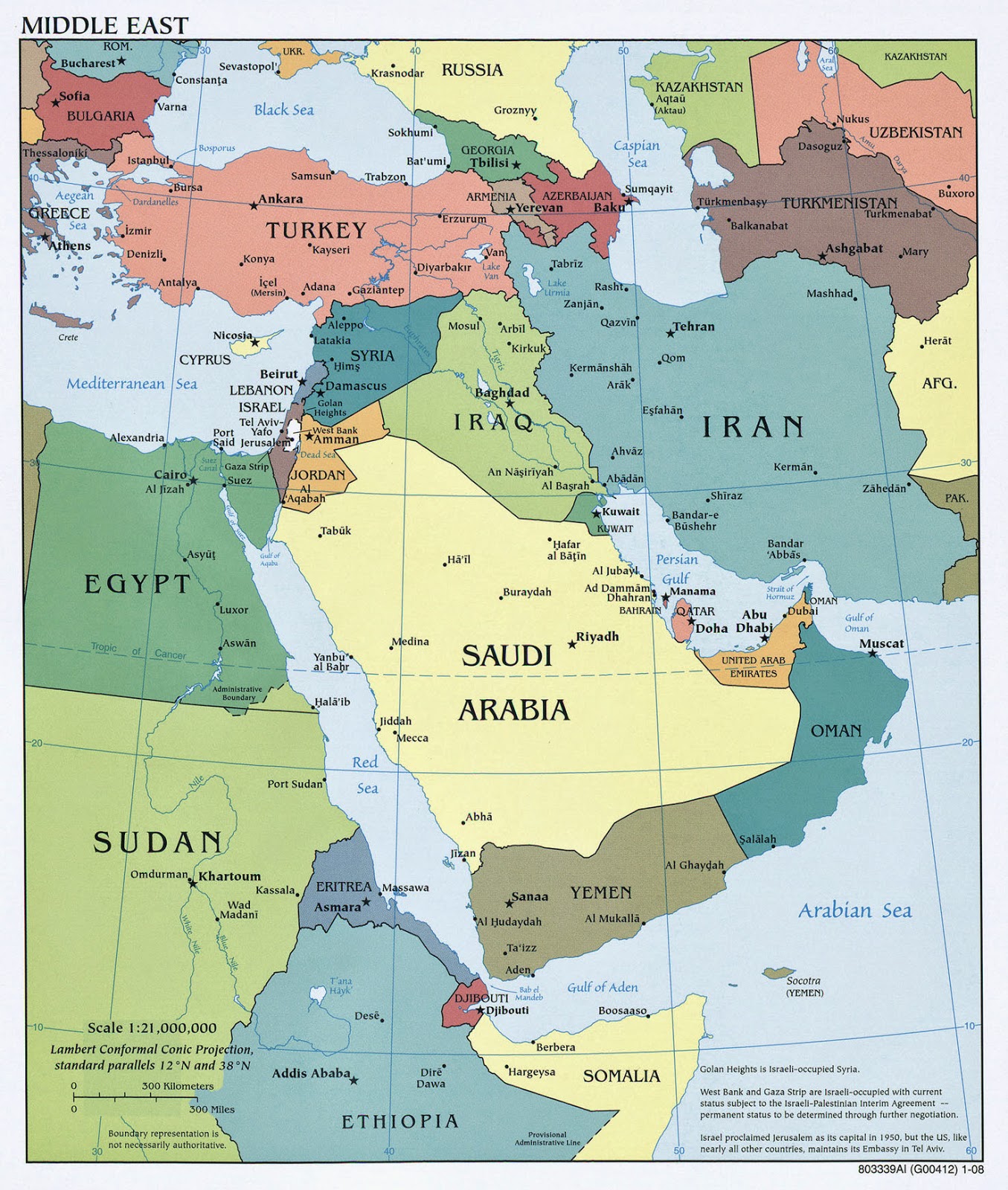 There is this, "The Economist explains: What ISIS, an al-Qaeda affiliate in Syria, really wants"


ISIS originated as an al-Qaeda offshoot in Iraq. Composed of fundamentalist Sunni Muslims, the group targeted the Iraqi government and American forces in Iraq, as well as Shia Muslims and Christians (both of whom it considers heretics) and killed civilians of all faiths in indiscriminate attacks. It expanded into Syria when that country's uprising turned into a war between President Bashar Assad (who is backed by Iran's Shia leadership) and the rebels he had tried to crush. One of the best-equipped and funded militias on the ground—although its sources of cash are murky—ISIS took control of the eastern rebel-held city of Raqqa in 2012 and expanded along the border with Turkey. Foreign fighters flocked to Syria to join it.

As ISIS’s name suggests, the interests of the group and its current leader Abu Bakr al-Baghdadi go beyond Syria. Its members believe that the world's Muslims should live under one Islamic state ruled by sharia law.

Murky? In this day and age? Others sites have been less reluctant to point fingers. See CFR's Backgrounder "Islamic State in Iraq and Greater Syria":


Supporters in the region, including those based in Jordan, Syria, and Saudi Arabia, are believed to have provided the bulk of past funding. Iran has also financed AQI, crossing sectarian lines, as Tehran saw an opportunity to challenge the U.S. military presence in the region, according to the U.S. Treasury and documents confiscated in 2006 from Iranian Revolutionary Guards operatives in northern Iraq. In early 2014, Iran offered to join the United States in offering aid to the Iraqi government to counter al-Qaeda gains in Anbar province.

The bulk of ISIS's financing, experts say, comes from sources such as smuggling, extortion, and other crime. ISIS has relied in recent years on funding and manpower from internal recruits. Even prior to ISIS's takeover of Mosul, Iraq's second-largest city, in June 2014, the group extorted taxes from businesses small and large, netting upwards of $8 million a month, according to some estimates.

Of course, now there are reports of an ISIS bank heist of over $400 million in Mosul, which ought to pay for a lot of those "out of area volunteers" and their AK-47s.

Cutting off the ISIS supply chain might have been easier before they apparently captured so much equipment from those elements of the Iraqi Army that decided to beat feet in the face of the enemy.

Ah, Sunni v. Shiite and a turf war over an oil rich country. Might want to dust off those books on the 30 years war when the Catholics vs. Protestant dust-up morphed into the battle for dominance of Europe. Of course, that was 500 400 years ago (1618- 1648) (updated).

This will get even uglier. Not much middle ground in the sectarian/clan battlefield.

UPDATE: ISIS has big money for a gang of thugs, see How an arrest in Iraq revealed Isis's $2bn jihadist network (hat tip to War on the Rocks).