Thoughts on the U.S. Navy of the Future: Capt. Wayne Hughes "Single-Purpose Warships for the Littorals"

In a age of generalization and massive high dollar "do-it-all" warships, Captain Wayne Hughes offers up an alternative point of view in the pages of the June 2014 Naval Institute Proceedings with his thoughts set out in 'Single-Purpose Warships for the Littorals':


Foreign littoral waters have become an unsafe place to operate on the sea surface. Although the bulk of U.S. naval action has been in coastal waters since 1950, their significance has increased with the rise of China, the continuing threat from Iran, and the recent ventures of other countries, such as Russia. In these narrow seas, early warning and constant alertness are harder to achieve. Depth of fire is lost for lack of sea room. The clutter of inlets, differing coastlines and islands, coastal shipping, fishing boats, and oil rigs are all factors that complicate both offensive and defensive tactics. 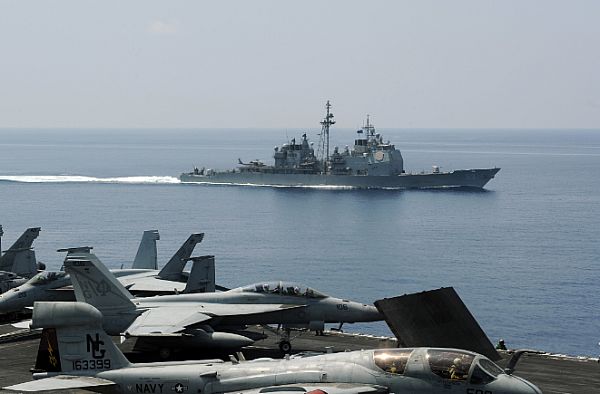