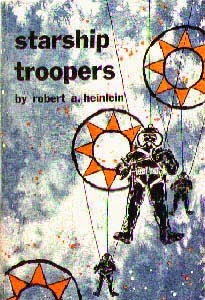 
" . . . War is not violence and killing, pure and simple; war is controlled violence, for a purpose. The purpose of war is to support your government's decisions by force. The purpose is never to kill the enemy just to be killing him...but to make him do what you want to do. Not killing...but controlled and purposeful violence. But it's not your business or mine to decide the purpose of the control. It's never a soldier's business to decide when or where or how—or why—he fights; that belongs to the statesmen and the generals. The statesmen decide why and how much; the generals take it from there and tell us where and when and how. We supply the violence; other people—'older and wiser heads,' as they say—supply the control. Which is as it should be."


Which is a nice paraphrase of Clausewtiz 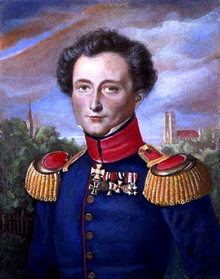 "We see, therefore, that War is not merely a political act, but also a real political instrument, a continuation of political commerce, a carrying out of the same by other means. All beyond this which is strictly peculiar to War relates merely to the peculiar nature of the means which it uses. That the tendencies and views of policy shall not be incompatible with these means, the Art of War in general and the Commander in each particular case may demand, and this claim is truly not a trifling one. But however powerfully this may react on political views in particular cases, still it must always be regarded as only a modification of them; for the political view is the object, War is the means, and the means must always include the object in our conception. "