Service to the fleet! 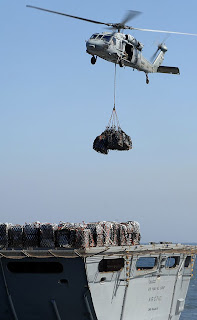 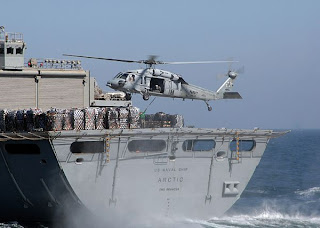