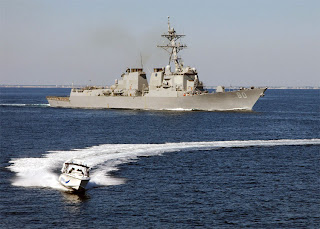 It's Mother's Day and this will be a short post because the topic is short. The question to be answered is, "How many currently commissioned U.S. Navy ships are named after women who were mothers?" 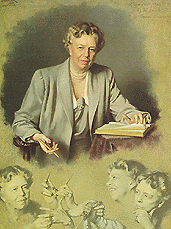 Even this distinction requires some explanation in that the ship was co-named for her husband, former undersecretary of the Navy and president of the United States Franklin D. Roosevelt. She bore six children, five of whom survived childhood. 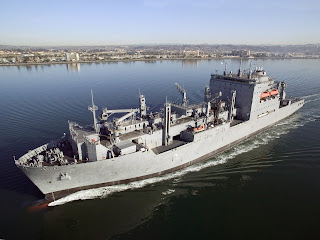 I should point out that there are some USNS ships named after women, at least one of whom was a mother - Sacagawea. See here. 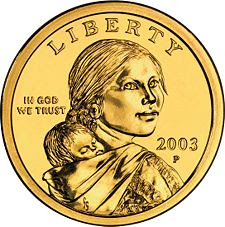