Reported as WFP suspends operations in much of southern Somalia:

The U.N.'s World Food Programme (WFP) has suspended its work in much of southern Somalia due to threats against its staff and unacceptable demands by al Shabaab rebels controlling the area, a WFP spokesman said on Tuesday.

The WFP has been central to international efforts to address an acute humanitarian crisis in the drought- and conflict-torn Horn of Africa nation. Experts say half the population need aid.

"Unacceptable conditions and demands from armed groups have disrupted WFP's ability to reach many of the most vulnerable people in southern Somalia," spokesman Peter Smerdon told Reuters. "Despite this suspension, WFP remains active in much of central and northern Somalia, including the capital Mogadishu."

He added, however, that it was now virtually impossible to reach up to 1 million women, children and other highly vulnerable people. About three-quarters of the 3.76 million Somalis who need aid are concentrated in central and southern regions.

Most of those areas are controlled by the al Shabaab rebel group, which Washington says is al Qaeda's proxy in Somalia.

Go figure. An al Qaeda group making a power grab over food supplies to enslave a population. Who'd a thunk it?

Now, will the apologists for al Shabaab hold them accountable for each child that dies as a result of their actions?

Why do I doubt it? 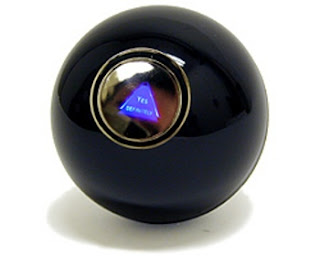