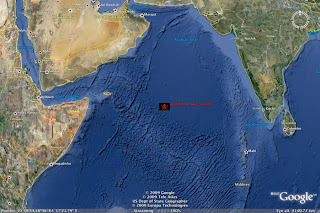 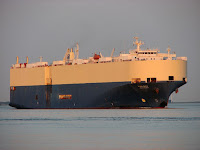 A spokesman for the European Union task force in charge of battling piracy off the Somali coast says the seizure took place outside the mission's patrol zone.

UPDATE: It appears that the target ships are chosen randomly and that the pirates are inside the protective force OODA loop.
Posted by Mark Tempest at 1/02/2010 11:51:00 AM