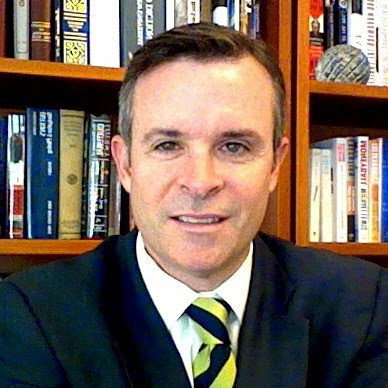 Please join us on 1 Feb 15 at 5pm EST for Episode 265: Bryan McGrath on carriers, distributed lethality, and 2015 overview:


For those who have seen the Great Carrier Debate between Jerry Hendrix and Bryan McGrath, one thing was clear - both gentlemen had only scratched the surface of their thoughts on the topic.

At about the same time, the concept of "distributed lethality" had seeped its way in to the conversation. To examine both topics and to review the national security issues you should expect to see in 2015 will be returning guest, Bryan McGrath.

Prior to starting FBG, Bryan founded a national security consulting line of business for Delex Systems, where he directly supported a number of senior clients in the Navy and the Army. Additionally, he provided critical insight on Navy policy and acquisition preferences to commercial clients, including major defense contractors and small technology firms negotiating the "post-earmarks" era.

A retired Naval Officer, Bryan spent 21 years on active duty including a tour in command of USS BULKELEY (DDG 84), a guided-missile destroyer homeported in Norfolk, Virginia.

In his spare time, Bryan is a well-published commentator in the fields of national and maritime strategy, with policy papers published at major think tanks, and articles placed in nationally marketed periodicals. He is a frequent panelist at symposia that deal with naval issues and is frequently quoted by major press organizations.

Bryan earned a BA in History from the University of Virginia in 1987, and an MA in Political Science (Congressional Studies) from The Catholic University of America. He is a graduate of the Naval War College.

You can watch the carrier debate here. But you can only listen to Midrats by clicking here for the live show or the archive. You can also pick the show up later from our iTunes page here.
Posted by Mark Tempest at 1/30/2015 11:38:00 AM