Hahahahaha - "LCS" is "transformationaled" into a Frigate!

It's just like magic! Our soon to be frigate-less Navy now has frigates and all it took was a stroke of the pen:


"If it's like a frigate, why don't we call it a frigate?" he said Thursday morning to a roomful of surface warfare sailors at the Surface Navy Association's annual symposium just outside Washington.

"We are going to change the hull designation of the LCS class ships to FF," Mabus said, citing the traditional hull designation for frigates. "It will still be the same ship, the same program of record, just with an appropriate and traditional name."
***
The fleet's last guided-missile frigates (FFGs) will be decommissioned in September, and the next number in that sequence is FFG 62. But unlike the Oliver Hazard Perry-class frigates being phased out, the LCS doesn't carry an area air-defense missile such as the Standard missile — the basis for the "G" — so the FFG series isn't entirely appropriate.

Well, okay. If it walks like a duck, etc.

What's frigate, then? Back in the old days:

In its present configuration, given its best currently working weapons systems, I would call what we have "FFHs" or "Helicopter Frigates." As the promised miracle modules appear for them you can have FFM (mine warfare), FFA (ASW) and FFS (Surface Warfare). Given their current limited anti-air capabilities, you might also call them "needs an AAW escort."

Of course, up-gunned versions are on the planning board: 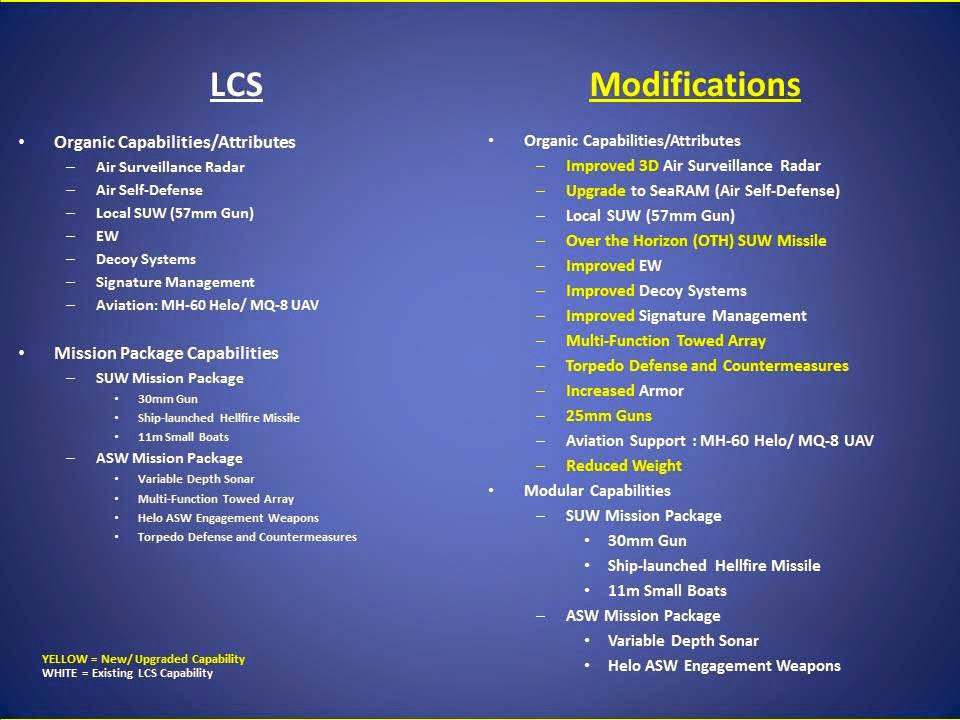 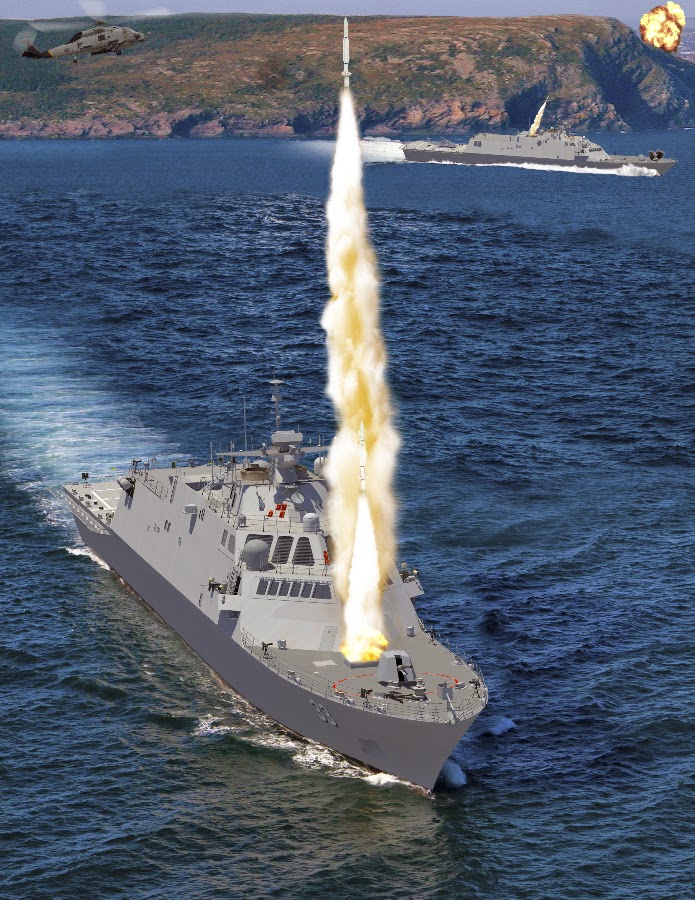 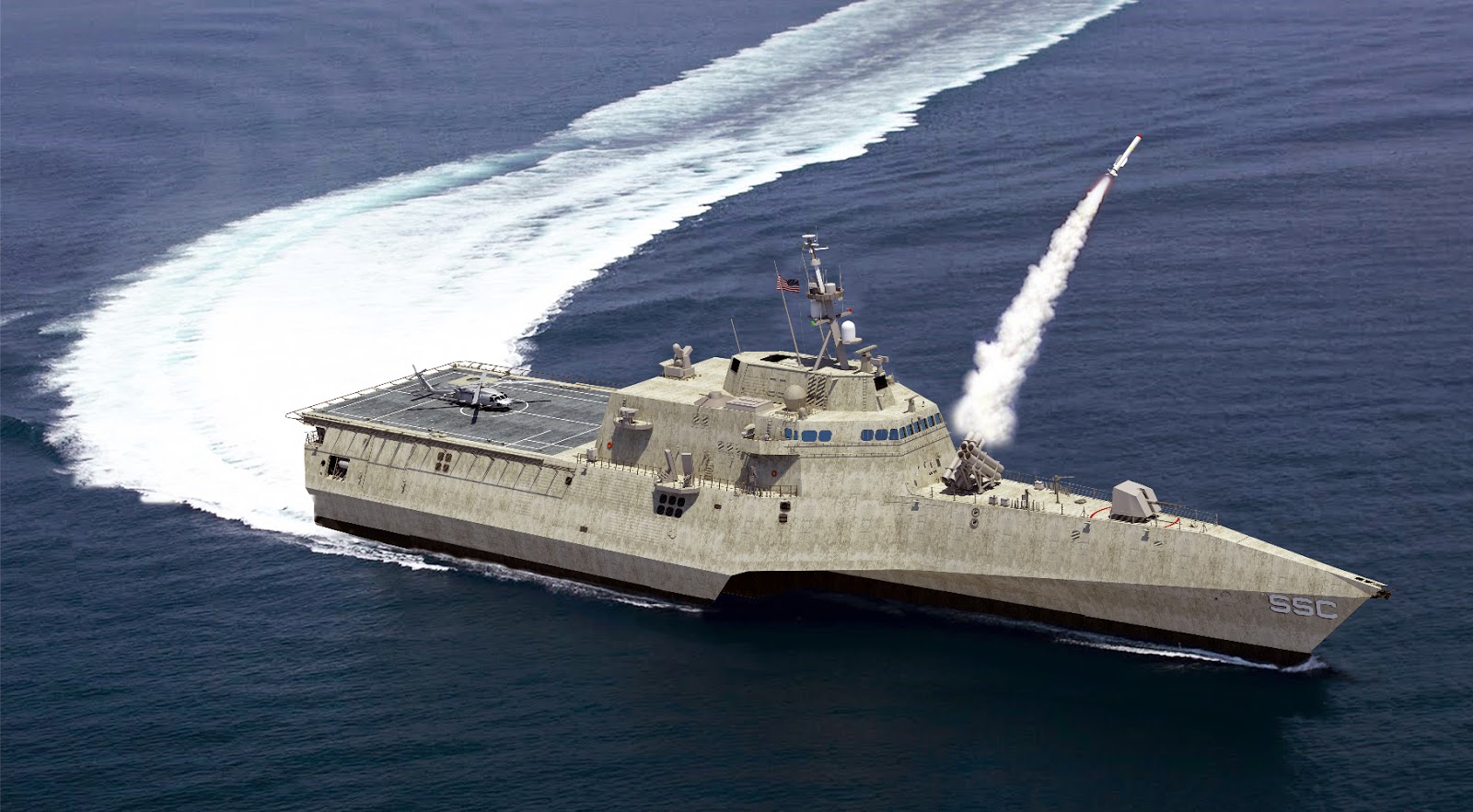