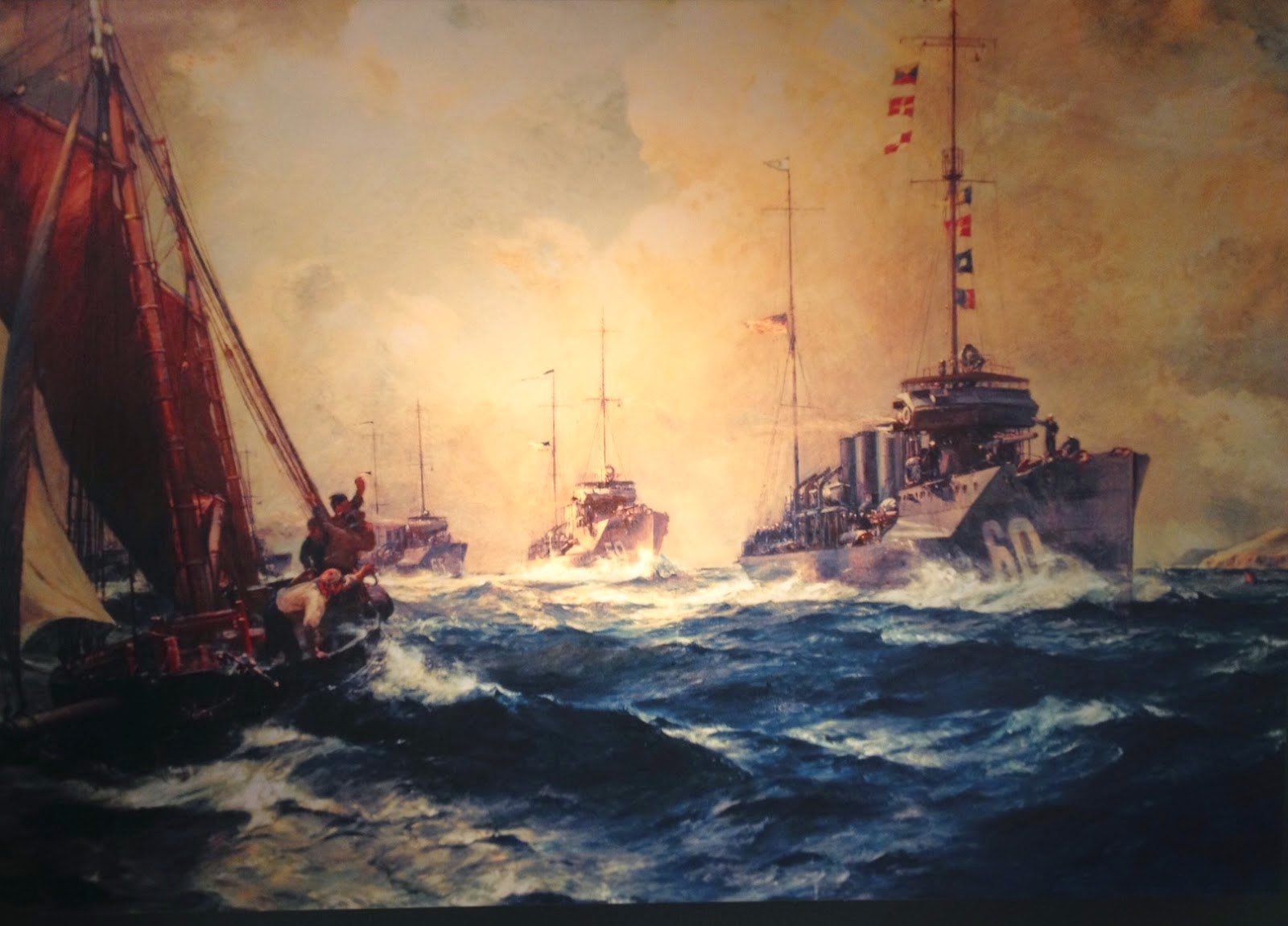 
Well inside an officer's career arch, we saw the American Navy move from the Great White Fleet, The Spanish American War to the age of the Dreadnought. Our Army, from ad-hoc volunteer units to a professional army going head-to-head with the finest professional army on the planet.

How did our military and our Navy build up to WWI, and how did that experience inform the evolution of our national defense infrastructure?

Our guest for the full hour will be Dr. John T. Kuehn , the General William Stofft Chair for Historical Research at the U.S. Army Command and General Staff College CGSC). He retired from the U.S. Navy 2004 at the rank of commander after 23 years of service as a naval flight officer flying both land-based and carrier-based aircraft. He has taught a variety of subjects, including military history, at CGSC since 2000. He authored Agents of Innovation (2008), A Military History of Japan: From the Age of the Samurai to the 21st Century (2014), and co-authored Eyewitness Pacific Theater (2008) with D.M. Giangreco as well as numerous articles and editorials and was awarded a Moncado Prize from the Society for Military History in 2011. His latest book, due out from Praeger just in time for the 200th Anniversary of the Battle of Waterloo is Napoleonic Warfare: The Operational Art of the Great Campaigns.